For those not in the know, IGN recently published a review for the indie title, Dead Cells, which was ultimately found to be plagiarized. 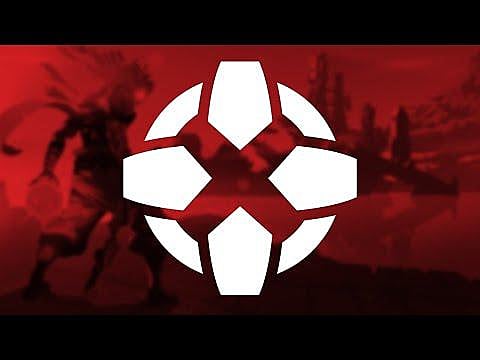 The site’s reviewer, Filip Miucin, gave the game a 9.7, praising it for its gameplay, among other things. However, Miucin’s thoughts were not all his own.

Youtube channel Boomstick Gaming released a video review of the game a week before IGN’s review went live. And it wasn’t long before the similarities were noticed.

In his own video, Boomstick Gaming’s reviewer, Deadite, accused Miucin of plagiarizing his review, with many of their points and analyses sharing near identical wording.

After the accusation, IGN took down the review for further investigation. Yesterday, IGN released a statement on the issue, saying that they have parted ways with Miucin and apologized to their readers, Dead Cells‘ Developer Motion Twin, and Boomstick Gaming.

Today, the news outlet issued a video apology, with editor Brian Altano presenting it, saying very much the same thing.

Since the incident, Boomstick Gaming, which had only 11k Subscribers before the event, has now started a Patreon and is currently at 45k subscribers. One of their content creators, Alex, was interviewed by Forbes about the situation,. saying that he had «no knowledge of any of my other content being used by anyone else online.»

IGN, meanwhile, will be re-reviewing Dead Cells by another one of their reviewers.

Since Miucin’s firing, Kotaku received a tip that showed Miucin plagiarizing Nintendo Life’s review of FIFA 18. Miucin reviewed the game on his Youtube Channel and was not a part of IGN at the time of the video’s release.

Before Miucin’s firing, Youtuber Dreamcastguy also discussed the topic, mentioning that he knew about the situation and had spoken to Miucin. He was told by Miucin that he was under a lot of stress while working at IGN, though Dreamcastguy didn’t go into any specifics.