Now that Respawn has shared more details on the new character, Octane, and the first Apex Legends battle pass, it’s confirmed that the battle pass doesn’t feature any Fortnite-style challenges. In a blog post, Respawn said it might consider adding challenges or quests in future battle passes, but not in the first one because the studio wanted to instead give players more time to learn and experiment with the initial roster of characters. 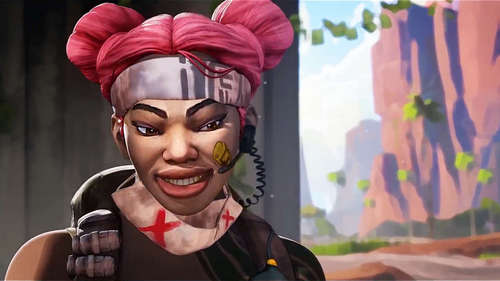 «You’ll notice the first version isn’t built around a complex quest system where you need to do a 720 backflip off of Watchtower Artemis and get two Wingman headshots before hitting the ground,» Respawn said in a sentence that appears to be referencing Fortnite. «While we think there’s really cool design space in quests and challenges for future Battle Passes, we wanted the initial version to allow our players to just play and learn the game.»

While there are no challenges in the first Apex Legends battle pass, which is called the Wild Frontier Battle Pass, there is a progression system that rewards players who try out a number of different characters. «This season is about exploring the new meta and variety of team comps driven by the launch of our first new Legend, Octane,» Respawn said.

Respawn also confirmed that almost everything in Apex Legends’ first battle pass will be forever exclusive to Season 1. The only exception is that Apex Packs will be available every season, and their content won’t be exclusive to any one season.

Looking ahead, Respawn said you can expect future Apex Legends battle passes to include more «improvements, updates, and tweaks.» The studio teased that it has a «lot of cool ideas in the works,» and you can expect those to release over time.

For more on the first Apex Legends battle pass and Octane, check out the stories below.