Developer Juggler Games announced that the illustrious actor Sir Patrick Stewart joined the cast of their new indie title, My Memory of Us, as its soothing, witty narrator. The game is slated for release on October 9 of this year and will be available on PC, PS4, and Xbox One.

My Memory of Us follows the story of a blossoming friendship between a young boy and girl as they explore The City — a town that closely resembles Warsaw before World War II. As war breaks out, it’s your task to guide the children to safety and keep them safe from the threat of the evil Robot King and his army. You’ll utilize the skills of both characters together as you weave your way through the side-scrolling, puzzle-filled adventure.

Sir Patrick Stewart’s impactful, baritone voice was picked specifically to match the artistic style and tone of My Memory of Us. 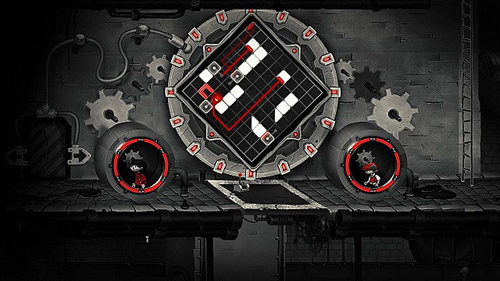 “The story of My Memory of Us is a personal one to us, as our grandparents faced similar oppression World War II. This game is our ode to them and the millions of others who lived and died during this time,” said Mikołaj Pawłowski, CEO, Juggler Games. “So when it came time to cast a narrator, Patrick Stewart was the perfect choice. His amazing acting career spans nearly six decades, and since the very beginning he has produced incredible and emotional work. His talent and skill provides the right mixture of gravitas and hope, and his performance resonates perfectly with our game.”

Although Sir Patrick Stewart is primarily known for his notable acting roles in Star Trek and X-Men, he has been featured in several video games in the past like The Elder Scrolls IV: Oblivion and Watch Dogs. My Memory of Us marks his return to the industry after a four-year hiatus. 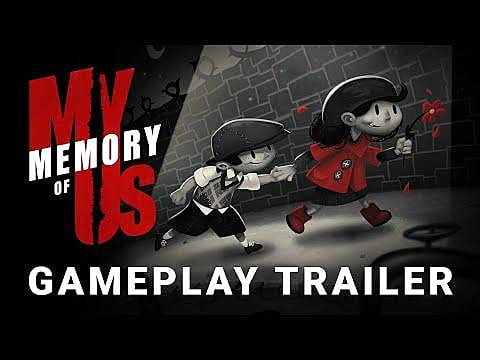 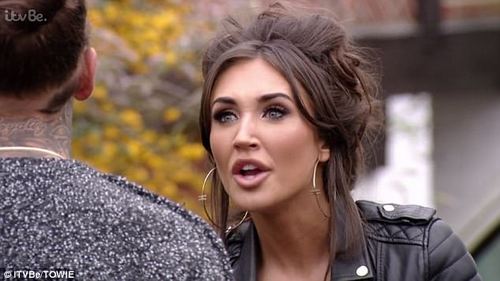