Fans itching to get their hands on the upcoming remaster of the original Spyro Trilogy will have to wait a bit longer. In a post from Toys for Bob, Co-Studio Head Paul Yaun announced that Spyro: Reignited Trilogy will now release on November 13th, 2018. The post reads as followed:

«Everyone here at Toys for Bob is so proud to be reigniting the original Spyro trilogy after all these years. We’re deeply committed to getting these games right, so we’ve decided to move the release date of Spyro Reignited Trilogy to November 13, 2018. I really hoped that you would be rescuing dragons and scorching Rhynocs sooner, but the Trilogy needs more love and care.  In November when you’re exploring the Dragon Realms, Avalar and the Forgotten Worlds, we know you’ll agree the extra time was worth the wait.» 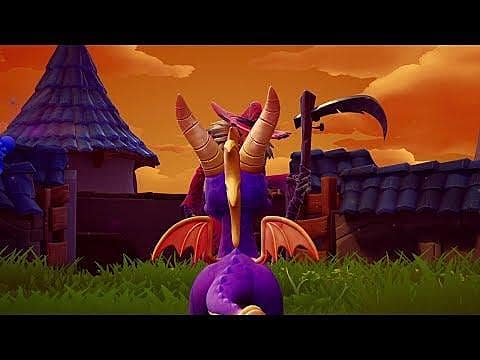 Spyro: Reignited Trilogy was originally slated for release on September 21st, 2018 for PS4 and Xbox One. The trilogy is set to include the first three Spyro games released on the original PlayStation. Similar to the Crash Bandicoot N. Sane Trilogy, the games will echo the level design and story of the originals but are remade from the ground up with new HD graphics and musical score.

While not outright stated, it’s plausible that the delay is a result of the backlash to the announcement that only Spyro The Dragon will be available on the retail disc, while Spyro 2: Ripto’s Rage and Spyro 3: Return of the Dragon require downloads via the internet. 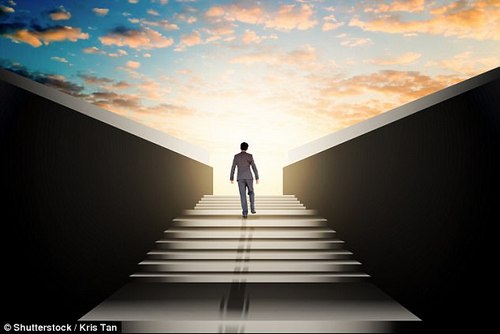 How Last Day of June was Hurt by Its Source Material