In the most recent issue of V-Jump magazine, it was revealed that Tokyo Ghoul: re Call to Exist, a survival action game based on the Tokyo Ghoul:re manga and anime series and the sequel to Tokyo Ghoul, will launch in Japan for PlayStation 4 this winter.

Players will be able to choose from three different characters to play as, including both ghouls and investigators, and will fight using their Kagune — a ghoul’s predatory organ which  functions as their weapon and claws — or their quinques — weapons manufactured from a ghoul’s kakuhou, a sack like organ which only ghouls have.

The game will also feature online co-op and team play with large groups of players separated into ghouls and investigators. 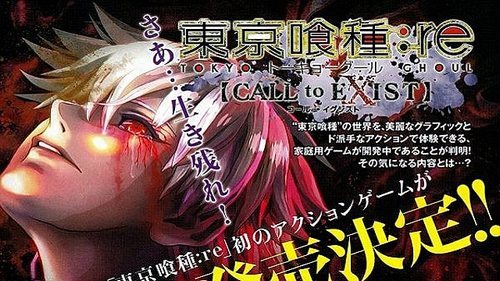 League of Legends S8 Guide: How to Get the Most Blue Essence