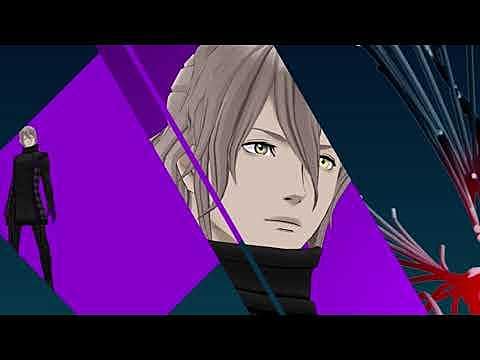 Originally announced as Project: Psync at GDC 2017, AI: The Somnium Files is a murder mystery game set in a modern day but slighlty futuristic version of Tokyo. The main character, Kaname Date, is a detective trying to solve a series of strange murders where the first victim had their left eye gouged out. Date will be able to use his own cybernetic left eye with its own AI unit to explore the memories of key witnesses and suspects — presented as «dreamscape» like areas known as «somniums», which means dreams in Latin — when he’s having trouble getting information from them.

In addition to Date, there will be a large cast of characters with Yusuke Kozaki (Fire Emblem, No More Heroes) as the character designer. This includes Iris, an 18 year old high school student who makes viral videos of herself singing and dancing as well as Let’s Plays.

The «AI» (pronounced like «eye») can be interpreted several different ways including, artificial intelligence or eye, which are both key elements in the story, and is also the Japanese word for love, which will be one of the main themes of the game from exploring different types of relationships and expressions of love.

AI: The Somnium Files will launch on PlayStation 4, Steam, and Nintendo Switch. A release date has not yet been announced. 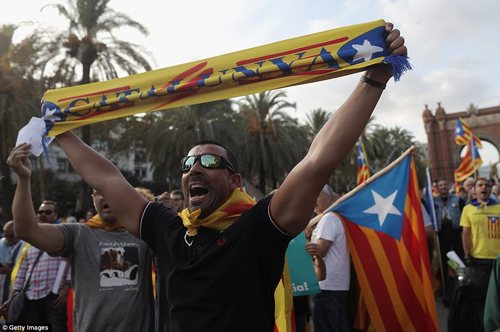