Brazil have defeated archrivals Argentina 2-0 to reach the Copa America final, where they will meet either Chile or Peru.

In Tuesday’s semi-final in Brazil’s Belo Horizonte, strikers Gabriel Jesus and Roberto Firmino scored for the hosts in each half.

The defeat left Lionel Messi-led Argentina frustrated as their elimination meant they could not win a major tournament title in 26 years.

Considered as the “super classico of South America”, the matches between the two sides have a long history, with Tuesday’s contest being the first time the two rivals had met in a major competition since Brazil beat Argentina 3-0 in the 2007 Copa final.

“It was another step towards our objective. We’re achieving all the goals that we’re setting ourselves,” said Dani Alves, the Brazilian captain.

“A lot of people doubt us but we have a lot of faith in ourselves, in our plan, in our hard work,” added the full-back.

It was a piece of individual brilliance from Alves that helped Brazil take the lead on 19 minutes when he passed the ball to Firmino who crossed it for a tap from Jesus. 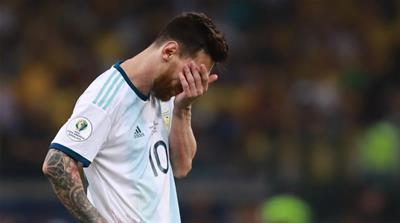 Argentina almost levelled on the half hour when Sergio Aguero’s head from Messi’s free-kick hit the bar. The visitors slightly dominated in ball possession with 51 percent and 14 attempts at scoring.

Brazil played deeper after scoring the first goal, giving Argentina a chance to advance and produce chances. The game saw 31 fouls, making it another display of classic rivalry march between the neighbours.

With many players booked and down one goal, Argentinian coach Lionel Scaloni took off midfielder Marcos Acuna and replaced him with speedy winger Angel Di Maria, with Messi dropping into a deeper role.

Just as Argentina looked capable of finding a way back into the match, Brazil stung them on the counterattack with Manchester City’s Jesus getting away from two defenders and teeing up the unmarked Liverpool striker Firmino for a tap-in on 71 minutes.

Scaloni tried Paulo Dybala in the last 10 minutes but there was no way back for Argentina.

The final whistle capped a miserable night for Messi, whose hopes of landing a major international honour with Argentina ended in disappointment once again.

Messi played three Copa America finals and a World Cup final but still could not lift an international trophy in the white and blue shirt.

“We should have been the team going to the final because we deserved it, no doubt about that. But sometimes football is unfair,” Scaloni said after the match.

Brazil will play the winners of Wednesday’s second semi-final between champions Chile and Peru in Sunday’s final at Maracana Stadium. 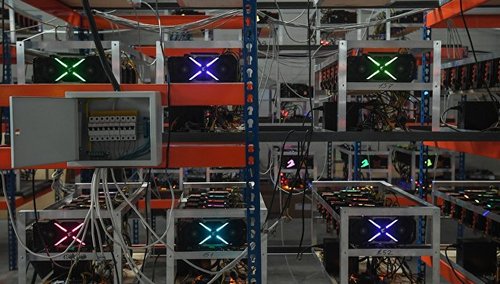