An Algerian senator close to former President Abdelaziz Bouteflika was placed in pretrial detention on accusations of corruption. 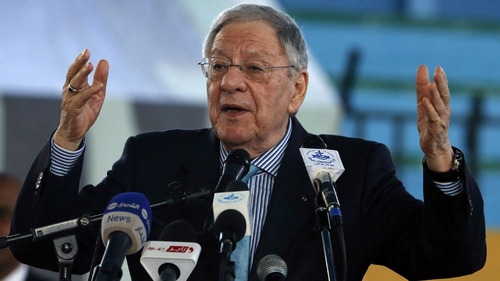 A Supreme Court judge ordered Djamel Ould Abbes incarcerated in Algiers on Sunday over charges that include the squandering of public funds, illegally signing deals, and falsifying official documents when he was a government minister during Bouteflika’s first term, the official APS news agency reported.

Protests in the North African country first erupted on February 22 over Bouteflika’s decision to run for a fifth-consecutive term, despite having suffered a debilitating stroke in 2013.

Bouteflika resigned on April 2 but nationwide protests demanding a complete overhaul of the political system continue to take place.

In an effort to appease demonstrators, Army Chief of Staff Ahmed Gaid Salah vowed to prosecute government officials and associates of the former president suspected of corruption.

A former FLN chief, Ould Abbes is the latest in a growing list of high-ranking officials and prominent businessmen to be arrested, including former prime ministers Ahmed Ouyahia and Abdelmalek Sellal.

On Saturday, opposition parties and activists convened in Algiers and called for elections to take place in six months.

Dubbed the National Forum for Dialogue, the meeting pushed for the creation of an independent body to prepare for the polls, composed of figures chosen by “the parties of dialogue with the exclusion of symbols of the former political regime”.

“We agreed to have these presidential elections in order for our people to have their first democratically elected president in a transparent way,” former prime minister Ahmed Benflis said at the conference.

“[The polls] will grant a strong legitimacy to the new president in order that he categorically bring the change,” he added.

Interim president Abdelkader Bensalah called on Wednesday for a national dialogue, in which he promised the state and army would remain neutral. 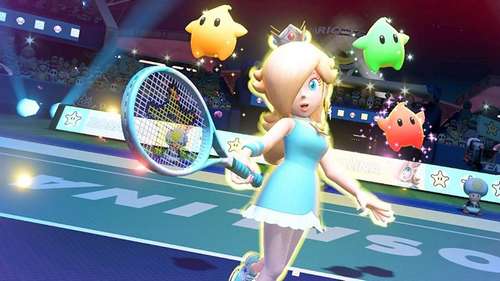 Hunt master tells protester he wants to ‘s**g her’