Eight women and 15 men were among the dead after the fire ripped through the bar, according to the Veracruz state attorney general’s office, which added an investigation was under way to determine the cause. 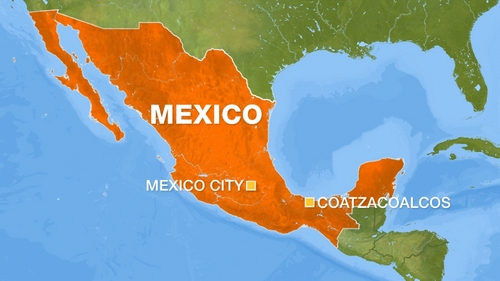 At least 23 people were killed and 13 others injured after a blaze broke out in a bar in Mexico’s southern port city of Coatzacoalcos with authorities investigating a possible arson attack.

“The attorney general’s office strongly condemns what may constitute a malicious attack,” it said in statement posted on its Facebook page.

“Thirteen people were found seriously injured as a result of these acts and are receiving medical attention. The attorney general’s office will establish… if the events that occurred are the result of an intentional attack and ensure the act does not go unpunished.”

Images carried by local media showed a wrecked interior with chairs overturned and debris littering the floor, and emergency vehicles and police outside the building.

State police identified the establishment as the Bar Caballo Blanco.

The establishment is located on a busy commercial street in Coatzacoalcos, a city that’s main industry has long been oil and oil refining.

Veracruz is one of the most violent regions of Mexico. Drug trafficking routes to the United States pass through it, and bloody battles frequently erupt between rival drug gangs.

Veracruz Governor Cuitlahuac Garcia suggested a gang dispute may have been involved.

“In Veracruz criminal gangs are no longer tolerated,” Garcia wrote of the attack, adding police, the armed forces, and newly formed National Guard are searching for the attackers.

The incident came almost eight years to the day after a fire that started in 2011 at a casino in the northern city of Monterrey killed 52 people. The Zetas drug cartel staged that attack to enforce demands for protection payments.

The Zetas, now splintered, have also been active in Coatzacoalcos. 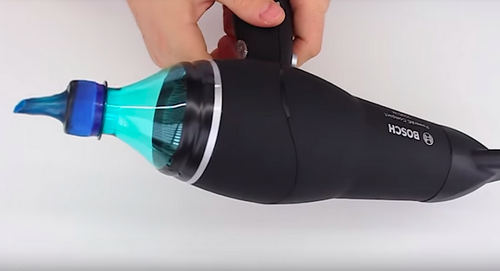