An Arizona jury on Tuesday said it was unable to reach a verdict in the trial of US human rights activist Scott Warren, who was accused of harbouring two undocumented migrants and conspiring to hide them from law enforcement. 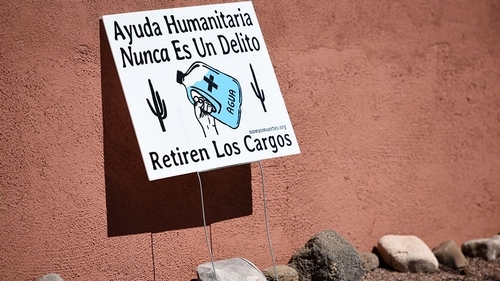 A yard sign in support of ‘No Mas Muertes/No More Deaths’ is displayed in the neighborhood surrounding the Evo A DeConcini US Courthouse, where humanitarian volunteer Scott Warren faced charges of harboring, and conspiracy to transport undocumented migrants in Tucson, Arizona [Caitlin O’Hara/Reuters]

The Tucson jury remained deadlocked after it was given an extra day to deliberate on federal charges against Warren stemming from his January 2018 arrest by US Border Patrol in Ajo, Arizona.

The eight female and four male jurors said in a statement that they would not be able to reach a unanimous decision, as is required under US law, on the three charges against Warren.

Warren faced one count of criminal conspiracy to transport and harbour undocumented immigrants and two counts of harbouring them at a building in Ajo used by groups providing water, food and first aid to migrants crossing Arizona’s harsh southern deserts.

The trial had been expected to set a precedent on what aid US citizens can legally give undocumented migrants after the administration of President Donald Trump urged federal prosecutors to crack down on people found sheltering them.

Federal prosecutors now have the option to request a new trial, with a new jury. They could also drop the charges against Warren, a move requested by United Nations officials and over 137,000 people who have signed a petition demanding his release.

Warren is a volunteer for No More Deaths, a faith-based group providing water, food and medical aid to migrants in the harsh deserts of southern Arizona.

More than 3,000 undocumented migrants have died since 2001 trying to cross the area where temperatures can exceed 115 degrees Fahrenheit (46 Celsius), according to Pima County Office of the Medical Examiner data.

Warren’s lawyers argue the arrest was in retaliation for the video. They say he was lawfully exercising his religious beliefs and rights to help the migrants after they spent two days crossing the desert.

His parents had collected more than 128,000 signatures calling on the US Attorney’s Office in Tucson to drop all charges. 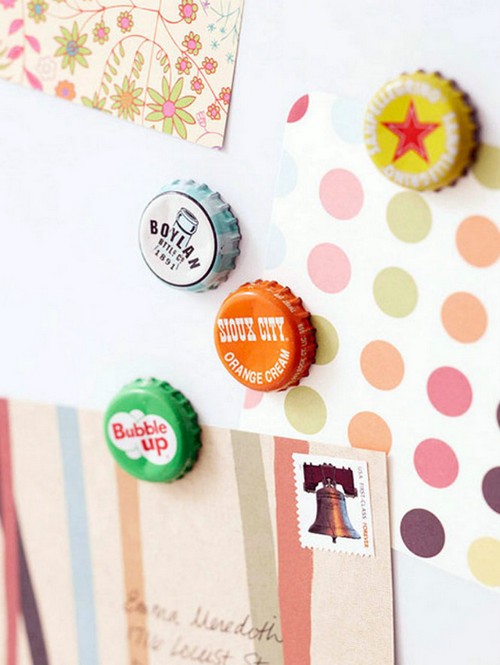 The Abyss Aims to Conduct the World’s First DAICO, Remodeling the Token Sale