The so-called “triple-talaq” method of instant divorce has been criminalised by India’s parliament. 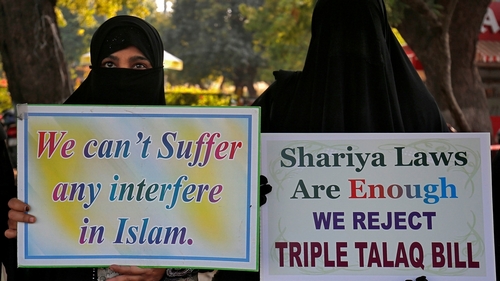 A Muslim man in India can no longer divorce his wife by simply uttering “talaq” – the Arabic word for divorce – three times.

If a husband tries to do that, he can now be jailed for up to three years.

The upper house passed the bill on Tuesday, two years after the Supreme Court declared the practice unconstitutional.

But it has sharply divided legislators and campaigners. Those in favour say the new measure protects Muslim women, while opponents say it’s unusual to criminalise divorce and that the punishment is harsh.

Others argue that marital problems should be reviewed by community leaders and not the government.

So, is the new measure politically motivated?

Kamal Faruqui – Founder of the All India Muslim Personal Law Board 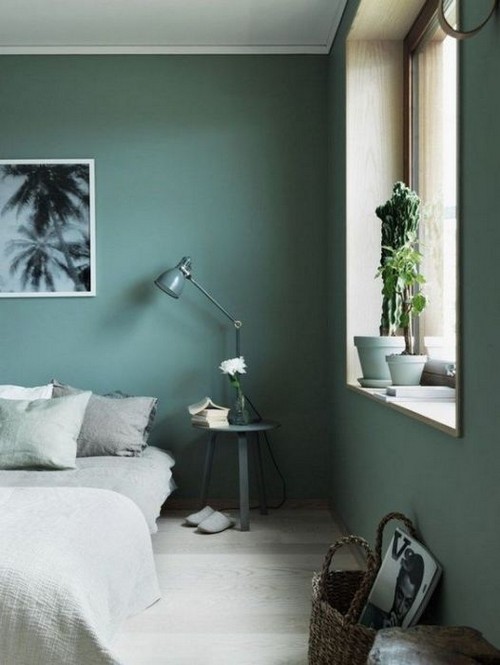 Near-total ban on trade in wild elephants for zoos