Sudan’s protest leaders resumed face-to-face talks with the ruling generals on Wednesday after the African Union and Ethiopian mediators urged both sides to revive negotiations on a new governing body. 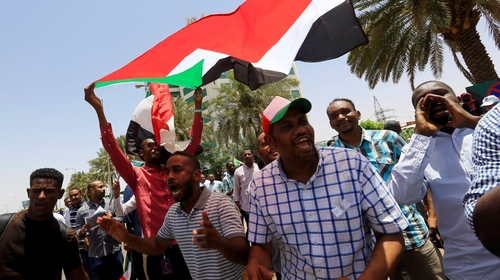 The ruling Transitional Military Council (TMC) and an opposition coalition have wrangled for weeks over what form Sudan’s new government should take after the military deposed long-time president Omar al-Bashir on April 11.

Mediators led by the AU and Ethiopia’s Prime Minister Abiy Ahmed have been trying to broker a return to direct talks between the two sides.

“The Alliance for Freedom and Change met and decided to accept the invitation for direct negotiations” with the generals, protest leader Madani Abbas Madani told reporters on Wednesday.

“Our conditions included the categorical rejection of a permanent military presidency of the sovereign council, the ratification of previous agreements between the two parties, the handing over of a written document by the military council confirming this, and the review of confidence-building and approval procedures,” Madani before discussions began.

Other conditions were the release political detainees from the protest movement and the formation of an international committee to investigate the deadly disperal of a protest sit-in on June 3 that killed dozens of people, added Madani.

The African Union and Ethiopia have mediated between the two sides after tensions soared following the deadly crackdown that also wounded hundreds.

The military council announced on Saturday that a joint AU-Ethiopia proposal received on June 27 was suitable for the resumption of talks.

The alliance’s announcement came amid calls from the United Nations human rights chief, Michelle Bachelet, on Sudanese authorities to ensure a swift transition to a civilian government.

In a statement released on Wednesday, Bachelet said Sunday’s mass protests – described as the “millions march” – appeared to be “unprecedented in recent Sudanese history”.

The protests reportedly took place in more than 10 major cities. Bachelet’s office received allegations of excessive use of force against protesters, with at least 10 dead.

She called on military council, which has ruled Sudan since Bashir was deposed, to lift restrictions on the internet and investigate all allegations of excessive use of force, including reported attacks on hospitals by its notorious Rapid Support Forces (RSF) paramilitary unit.

“This recipe of restrictions, unmet promises, and bouts of unbridled violence which are neither investigated nor punished is stoking massive resentment – as Sunday’s protests showed all too clearly,” said Bachelet.

“If things continue like this, it will be a recipe for disaster.”

Her previous offer to send a human rights monitoring team and calls for investigations into killings and thousands of reported rapes since June 3 had been ignored.

Opposition groups kept up demonstrations as they pressed the military to relinquish power, but talks collapsed in May over the make-up of the governing body and who should lead it – a civilian or soldier. 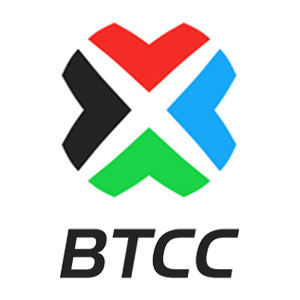 Indians know that their online data is under threat, but they’re still careless