Debate on Britain’s departure from the European Union exposed deep divisions in the country. 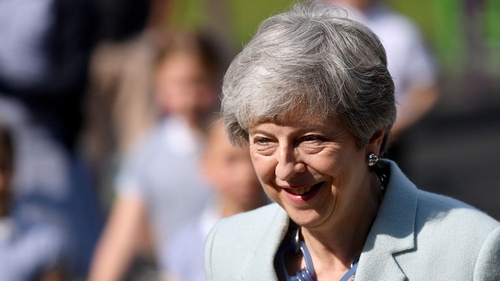 Brexit brought UK Prime Minister Teresa May to power, and it was ultimately the issue that forced her out.

May faced intense pressure to step down, after parliament repeatedly rejected her withdrawal deal with the EU.

She will resign as party head on June 7, and her governing Conservative Party is now looking for a new leader. But can her successor unite parliament and the United Kingdom?

And what will a change of UK leadership mean for Brexit? 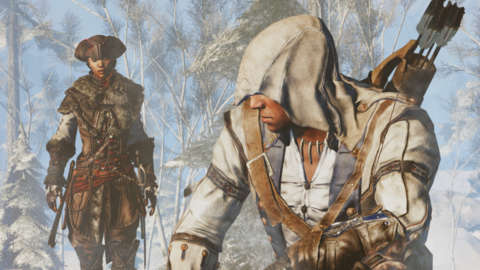