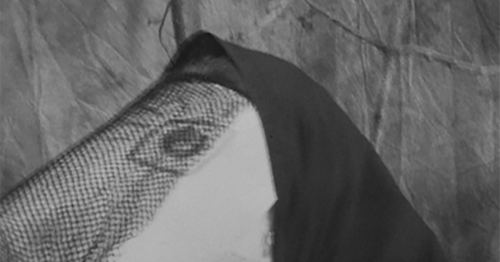 In August and September, the Ural branch of NCCA for the second time conducts the festival of contemporary art “Bazhov-fest.” This time it was devoted to modern myths of the Urals and how they manifest in our lives. Take our quiz to find out who you are in the Ural mythology — naive manqu, naughty World susne-hum, vindictive cul-Otyr, beautiful Kaltas or great Torum.

The Russian came to the Urals XVI century: in that time, the Bashkir Urals was, but neither one nor the other are not “indigenous people of the Urals”. Who, then? Bazhov writes about “old people” who went to the mountain, the first Russian settlers were talking about the mysterious, gone to the North, Chud, and Northern Nations, the Nenets — has stories about the ancient mythical people sichert, who went to live underground. Through the ages we have heard the legends, the authorship of which is credited thus the native Urals. The closest to him mythology belongs to the Ugric — current Mansi and Khanty.

"Bazhov-fest" explores the history and mythology of the Urals through a large-scale exhibition "All is not what it seems", art objects in the urban environment, performances in factories, lectures and travel. The focus of the project this year to formulate the phrase "Bazhov as a method". At the time, Pavel Petrovich Bazhov spent huge work on the implementation of the mining history of the region in the minds of contemporaries. He created vivid images of art, bringing together the fantastic and the everyday, taken from the stories of the workers and confirmed by archival documents. "Bazhov-fest" offers the same reception: artists create new images to go back centuries in the Urals. 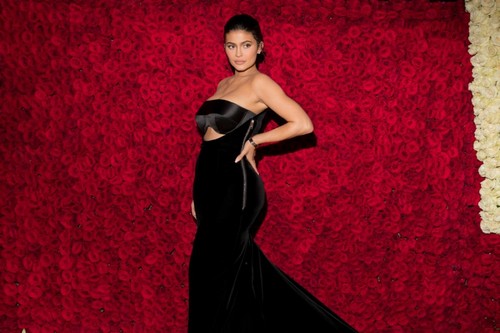 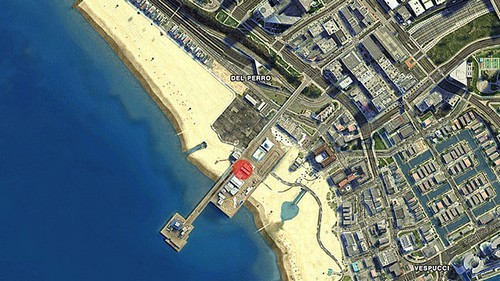