Pope Francis has said the death penalty is “inadmissible” and that the Catholic church would work for its abolition across the world.

Capital punishment was “an attack on the inviolability and dignity of the person”, Francis said in a change to Catholic teaching which leaves the Vatican at odds with countries, such as the US and China, which carry out executions.

The church previously viewed the death penalty, carried out by a legitimate authority after a fair trial, as an “appropriate response to the gravity of certain crimes and an acceptable, albeit extreme, means of safeguarding the common good”, according to a Vatican statement.

But it said there was an increasing awareness that the dignity of the person was not lost even after “the commission of very serious crimes”.

More effective systems of detention could ensure the protection of citizens without depriving “the guilty of the possibility of redemption”.

Pope Francis has previously spoken out against the death penalty, saying last year it “heavily wounds human dignity” and is an inhuman measure. Capital punishment was “in itself, contrary to the Gospel”, he said.

But on Thursday he went further by making a formal change to the universal catechism, or church teaching.

The move is a challenge to Donald Trump, who in March advocated the death penalty for drug dealers. The US president has also called for terrorists and “perverts” to be put to death.

Pope Francis in his own words

“You know that it was the duty of the conclave to give Rome a bishop. It seems that my brother cardinals have gone to the ends of the earth to get one.”

“If a person is gay and seeks God and has good will, who am I to judge?”

“By virtue of their feminine genius, [female] theologians can detect, for the benefit of all, some unexplored aspects of the unfathomable mystery of Christ. They are the strawberry on the cake and we want more.”

“We cannot allow the Mediterranean Sea to become a vast cemetery.”

“Sometimes, I speak of the church as if it were a field hospital. It’s true: there are many, many wounded! This is the mission of the church: to heal the wounds of the heart, to open doors, to free people… ”

“Young people… wonder how anyone can claim to be building a better future without thinking of the environmental crisis and the sufferings of the excluded.”

More than 2,700 prisoners are on death row in the US and capital punishment is legal in 31 states.

The pope’s new teaching also potentially creates another hurdle in the Vatican’s delicate negotiations with China over a restoration of relations between the two.

China carries out the most executions, applying the death penalty to hundreds of people every year. Last December 10 people were sentenced to death in front of thousands of onlookers at a stadium in Guangdong province. Seven had committed drug-related crimes, and the others were found guilty of murder and robbery.

The Vatican has been courting the Chinese authorities for the past two years in an attempt to restore relations between the two, which were cut almost 70 years ago.

There are an estimated 10 million to 12 million Catholics in China, with about half worshipping in underground churches, and half in government-managed churches.

A campaign by the Catholic church to abolish the death penalty is unlikely to ease fraught negotiations on a rapprochement between the Vatican and Beijing.

According to Amnesty International, 993 people were executed in 23 countries in 2017, down 4% on 2016 and 39% on 2015. The global figure excludes China, where information on executions is classified. Elsewhere, most executions took place in Iran, Saudi Arabia, Iraq and Pakistan.

The British government became embroiled in a controversy over the death penalty last month when Sajid Javid, the home secretary, signalled that the UK would not oppose the use of the death penalty if two men accused to terrorist offences were extradited to the US.

Pope Francis’s change in teaching was welcomed by Reprieve, a human rights charity which campaigns against the death penalty worldwide.

“The Catholic church has long been a powerful voice against the unnecessary cruelty of capital punishment,” said Maya Foa, its director, said. “At a time when the British government has acted to undermine its own longstanding opposition to the death penalty in all circumstances, this is a reminder of the importance of upholding human dignity.

“In taking a stand against the death penalty, His Holiness is rejecting a practice that has been proven to have no deterrent effect and has led to tragic and irreversible miscarriages of justice around the world.” 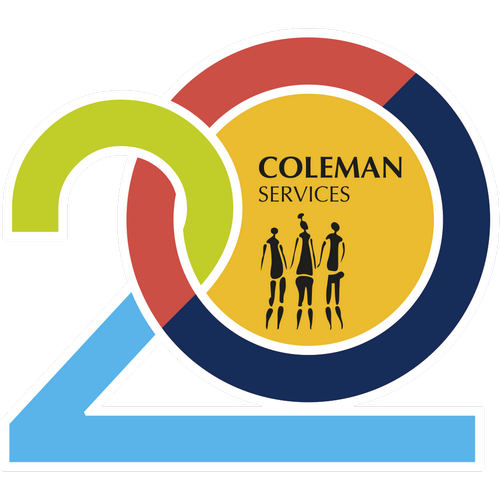