More than 900 children have been separated from their families at the United States border since a judge ordered that the practice be sharply curtailed, the American Civil Liberties Union (ACLU) said Tuesday. 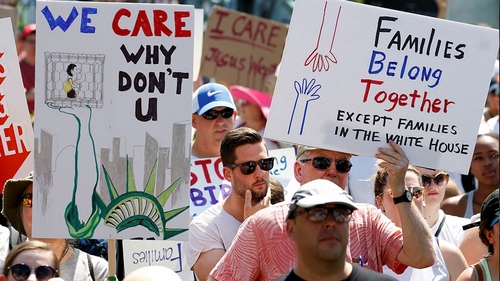 The rights group said 911 children had been separated from their families from June 28, 2018, to June 29 of this year. They include 678 whose parents faced allegations of criminal conduct. Other reasons include alleged gang affiliation, unfitness or child safety concerns, “unverified familial relationship” or parent illness.

About one of every five children separated is under five years old, including babies.

In June 2018, US District Judge Dana Sabraw ordered that the practice of splitting families at the border be halted except in limited circumstances, like concerns about child’s safety. He told the administration to reunite the more than 2,700 children who were in government custody at the time, which has largely been accomplished.

The ACLU, which based its findings on reports that the administration provided, asked that the judge order the government to clarify its criteria for splitting families.

One parent was separated for a five-dollar theft that resulted in a six-day jail sentence, the ACLU said.

Six parents were separated for convictions of cannabis possession. Eight were split for fraud and forgery offences.

A government spreadsheet shows 44 separations were based on assault allegations.

In 11 cases, there is no indication that the parent was convicted and 34 do not indicate the severity of the offence, the ACLU said. 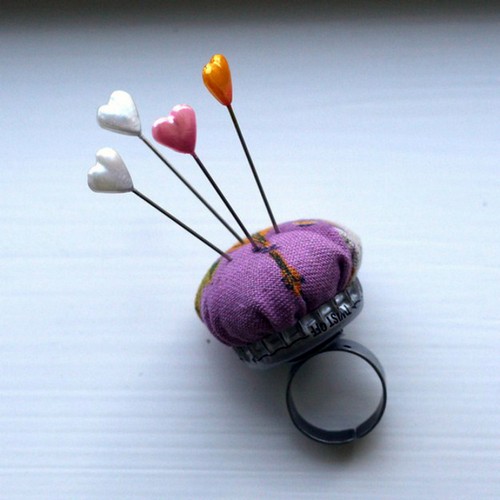