Special measures will be in place to protect mourners at the funeral of Dawn Sturgess, the woman who died after exposure to the nerve agent novichok.

The funeral directors have been working with Public Health England (PHE) and the crematorium to ensure the safety of the congregation, according to Rev Philip Bromiley, who will lead the service in Salisbury on Monday.

“One of the things that it will entail is there won’t be any pallbearers, and the coffin will be in situ before we arrive, so obviously there’s probably been precautions around that and the coffin itself,” Bromiley said.

“I have got every confidence in the powers that be that they know what they’re doing.”

PHE did not comment on the funeral arrangements, but a spokeswoman repeated the general advice to the public that the risk remains low.

Sturgess, 44, and a mother-of-three, died on 8 July after she and her partner, Charlie Rowley, came into contact with the nerve agent. Sturgess and Rowley were found unconscious on 30 June, with police later confirming they had been exposed to novichok.

Rowley, who was discharged from hospital earlier this month, said on Sunday he was struggling to come to terms with his ordeal.

“Everything just runs around my head, from Dawn to what’s happened,” he told Sky News. “I just can’t process it.

“I just love her to bits. She was a lovely person. She had a lot of friends who cared for her, and she’ll be missed by lots. It’s just quite a lot to take in, you know, but I feel terrible for Dawn’s parents and those children, what they’re going to go through.”

Rowley, 45, said the deadly nerve agent took 15 minutes to poison Sturgess after she sprayed the “oily” substance on to her wrists, believing it was perfume he had given her as a gift.

“That hymn has set the tone for the whole service,” Bromiley said. “We will be wanting to do two things. One is to celebrate Dawn’s life, and two, really give thanks for the person that Dawn was because she was a really kind, loving, generous person and I think the family are really keen that that comes across in the service.

“But also, we want to pray that shalom, that peace, will come and permeate through the service and help everyone who’s at the service, and also pray for peace for the family, for the city and for everybody involved.”

Sturgess and Rowley were involved in the second nerve agent incident in four months, following the case of Sergei Skripal and his daughter, Yulia, who were found unconscious on a park bench in Salisbury in March. 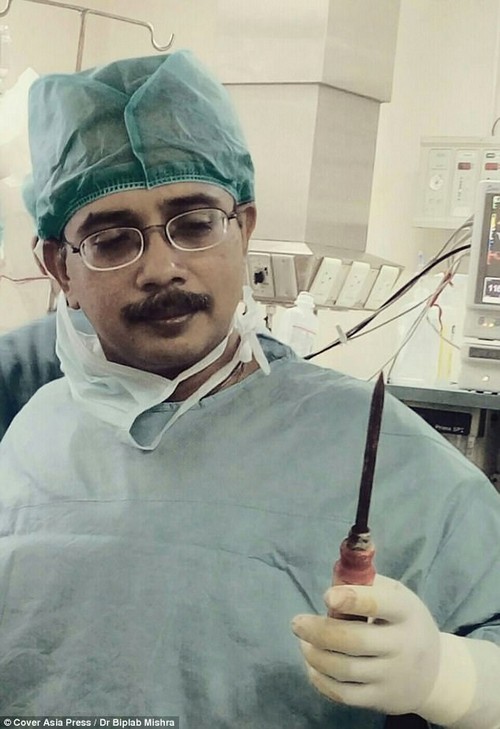 “I have my own house on the water in St. Petersburg”