Several major airlines almost at the same time increased fuel surcharges due to the cost of kerosene, said the head of the routing service Leonid Rabastan. Average airfare for September—November in Russia reached 13.4 thousand rubles, and abroad — 21,9 thousand roubles.

Previously, “Kommersant” reportedthat due to the spring jump in the price of fuel tickets in Russia can grow by up to 10 %.

In addition, airlines have warnedthat fares to Russia can grow at 8-10 % due to the zero VAT. 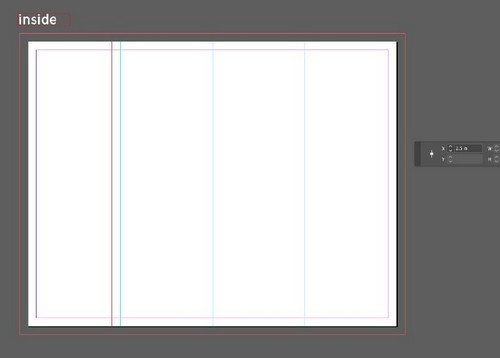