Almost 1,000 people have been killed since Libyan renegade military commander Khalifa Haftar launched a push three months ago to capture the capital, Tripoli, the World Health Organization (WHO) said. 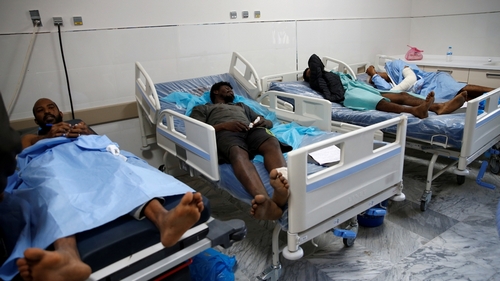 Since April, air attacks and ground fighting have left nearly 1,000 people dead and some 5,000 wounded, WHO said [Ismail Zitouny/Reuters]

The figure announced on Friday included at least 60 detained migrants who died in a devastating air attack on a detention centre in the Tripoli suburb of Tajoura on Tuesday night.

Haftar’s self-styled Libyan National Army (LNA), which holds eastern Libya and much of the country’s south, launched an offensive in early April to wrestle the capital from forces loyal to the United Nations-recognised Government of National Accord (GNA).

Air attacks and ground fighting have since left nearly 1,000 people dead and some 5,000 wounded, the WHO said, without specifying the breakdown between civilians and fighters.

The fighting has forced more than 100,000 people to flee their homes in a country mired by a bloody power struggle between militias since a NATO-backed uprising toppled and killed longtime ruler Muammar Gaddafi in 2011.

The GNA has accused Haftar’s forces of carrying out the attack on the migrant detention centre.

The LNA denied the accusation, saying it had targeted a nearby militia’s position but did not hit the hangar.

A Geneva-based spokesman for the International Organization for Migration said six children were among those killed.

Joel Millmann said “350 migrants, including 20 women and four children,” were still detained at the centre, one of five air hangars hit in the raid. The UN reported that guards shot at migrants as they tried to escape the bombing, a claim security personnel deny.

The casualties of this week’s attack on a #migrant centre in #Tajoura are 53 dead and 130 injured, making the overall toll of the #Tripoli conflict nearly 1000 dead & more than 5000 wounded.

WHO urges a rapid & peaceful solution so that all people in #Libya are safe from harm. pic.twitter.com/BNa3UH1BCN

UN agencies and humanitarian groups have repeatedly voiced concern over the plight of thousands of migrants and refugees held in detention centres near combat zones in the capital.

According to the UN, some 5,700 migrants and refugees are being held in detention centres in Libya, 3,300 of which are vulnerable to fighting in and around Tripoli.

Al Jazeera’s Mahmoud Abdelwahed, reporting from the detention centre in Tajoura, said people have been sleeping outside on the ground since Tuesday’s bombing and are relying on aid organisations and donations for food.

“We’re trying to alleviate their suffering by raising their morale, especially those that are still in shock,” Khadduka Mohamed from the UN Population Fund said.

“We’re also trying to connect them with other organisations that can help them,” she told Al Jazeera.

Libya has become a major conduit for migrants and refugees seeking to reach Europe and remains prey to numerous militias vying for control of the country’s oil wealth.

Rights groups say migrants face horrifying abuses in Libya and that their plight has worsened since Haftar launched the offensive against Tripoli.

Also on Friday, the UN Security Council called for a ceasefire between the two rival camps, who have both remained convinced that they can win the battle with the help of their international backers.

The council condemned the detention centre attack and “stressed the need for all parties to urgently de-escalate the situation and to commit to a ceasefire,” it a joint statement.

The GNA received support from Turkey and Qatar, while the LNA is backed by the United Arab Emirates, Egypt and others.

On Friday, the GNA said it had lost contact with one of its warplanes that had been on a combat mission south of the capital.

Troops loyal to Haftar released footage late on Thursday, showing the wreckage of what they say is a jet downed by them.

Both sides have launched daily air raids throughout the fighting and each has lost several planes. 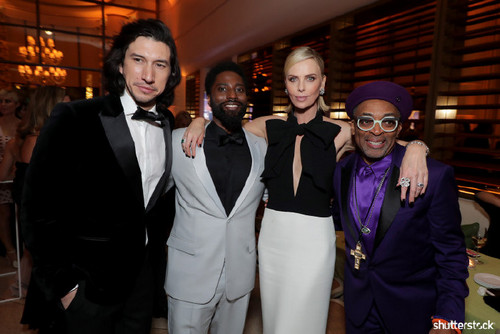