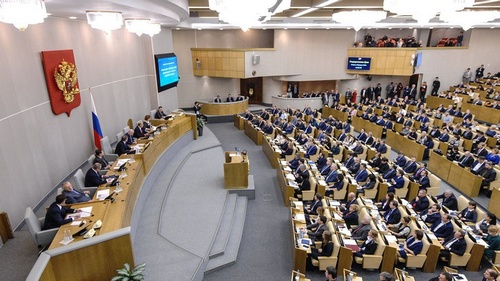 Friday marks the last day of the Russian State Duma’s spring session, in which lawmakers in the lower house of parliament considered a total of 900 bills, of which 343 bills were passed.

Here is a list of the most resonant bills that lawmakers approved in the spring session.

The Kremlin was given the authority to ban trade in certain items with countries deemed to be “unfriendly” to Moscow, in response to sweeping sanctions imposed by the United States against Russian firms and businessmen for “malign activities.”

An earlier draft of the legislation, which was amended, threatened to restrict the imports of U.S. medicines and foods and give Russian businesses the right to ignore foreign copyright restrictions.

Under a previous version of Russia’s technology law, website owners were fined for refusing to remove information discrediting the “honor, dignity or business reputation” of a citizen.

In the lead up to the presidential elections, lawmakers raised the minimum wage to 11,163 rubles ($198) per month, bringing it to the minimum subsistence level.

The Duma said Russia’s lowest-earning income bracket would earn 43 percent more than they did in 2017, with an increase of nearly 2,000 rubles to the minimum wage.

Many imprisoned Russians will be granted an early release under a new law that counts time spent awaiting trial toward a jail sentence.

One day in pretrial detention now equals 1.5 days spent in a penal colony, where prisoners perform manual labor, and 2 days in remote prisons, where inmates are free to roam under the watch of guards.

State efforts to shore up the budget and spend more on social programs led legislators to pass an increase in the value-added tax (VAT) rate from 18 to 20 percent starting next year.

Lawmakers expect the tax hike to add 620 billion rubles ($9.8 billion) to the budget per year, while critics say it will drive up inflation and gas prices.

A new measure requires foreigners to be registered with migration authorities by landlords at their home address, leaving foreign employees registered with their companies at the work address in limbo.

Foreigners in Russia Are Panicking Over New Migration Rules

Visitors in breach of the new migration rules risk being fined or deported.

Football fans from across the world who have Fan IDs from the World Cup this summer will soon be able to visit Russia visa-free for the rest of 2018, under legislation that is expected to pass the Federation Council and receive a presidential signature in the coming days.

Lawmakers made Putin’s pledge to extend visa-free travel for fans a priority, rushing through the legislation in a little over a week.

The controversial bills to raise the retirement age, criminalize compliance with Western sanctions, and label individual bloggers as “foreign agents” all went through the Duma in the first reading.

They are likely to receive consideration when the Duma deputies sit down for the fall session in September.

The value of the meeting in Vienna, the commanders of the Russian Federation and the United States: a step towards de-escalation 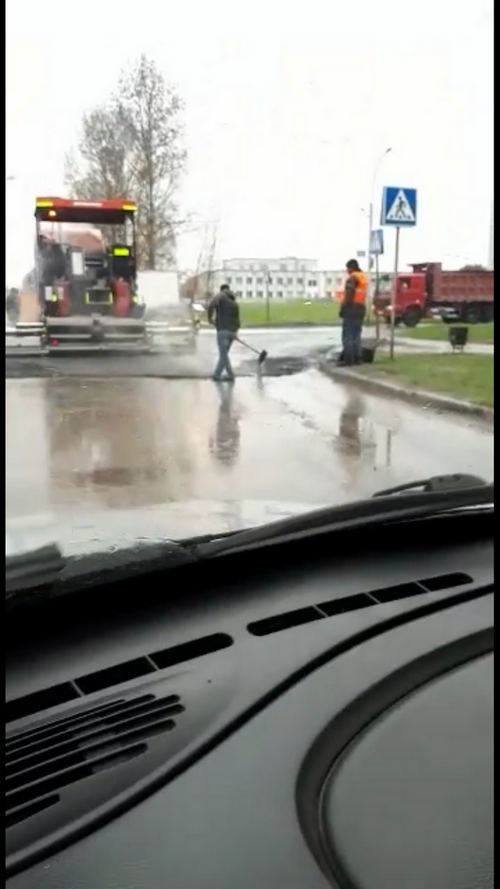 Russian Spy Thriller at a Movie Theater Near You