One can not deny, however, that there is something scandalous in the spectacle that such a large number of people are engaged in honing the analysis of economic situations about which they have no reason to believe that they will ever take place in reality… This is unsatisfactory a state of affairs in which there is even something dishonorable.

Extract from the book by V. Leontiev.

Last March, an important event occurred in the Russian economic statistics, which was not noticed by the society. Rosstat published for the first time in twenty years the data of the interbranch balance sheet, which shows the relationship between consumption and production. This method of mathematical analysis of connections between economic branches was developed and described in 1925 by the scientist Vasily Leontiev. Soviet statisticians tested it in practice in 1959, the first in the world to calculate the balance in natural (by product) and value terms. It was accurately compiled every five years (1966, 1972, 1977, 1982, 1987) for the entire period of the existence of the USSR. The method has been applied and applied in other countries – there it is called input-output analyse, and its results are placed on the websites of all statistical services: from Statistisches Bundesamt Germany to Statistisk Sentralbyrå of Norway, not to mention countries such as the United States and Japan. Based on these calculations, the state develops a system of support for various industries, predicts employment of the population, predicts and mitigates crises – a kind of planned economy of capitalism.

By the way, it was Vasily Leontiev, having examined the structure of US imports and exports, showed that they export high-tech goods with high added value, importing cheap raw materials from undeveloped countries. This “Leontief paradox” is something on which the modern economic and political world system is based. 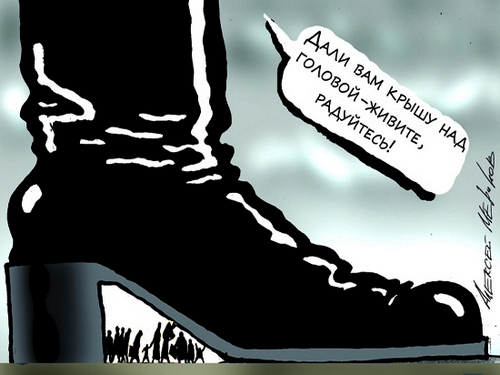 After the collapse of the country and the economy, Russian specialists tried to fix the interconnections between industries in 1997. And safely forgot about this method – really, why analyze what is not?

The economic news of recent months is not very diverse – the authorities are stepping up their levies. They are going to raise the single tax on imputed income (UTII), abolish the VAT exemption for scrap metal, collect property tax in advance. Sometimes generously offer small business a choice: a tax on movable property or sales tax. It is not possible to directly climb into people’s wallets through the tax – it does not matter, you can increase indirect fees, the same recycling charge for cars. Fiscal policy of the state looks like random and chaotic attempts to profit at the expense of its citizens. We do not have any money, but you hold on – we will take them from you. Petrodollars are over, now people are new oil.

In the previous column in “MK” I wrote that in a system in which any functionary flies from his post after his boss, it is useless to try to artificially create effectively working managers. The first task of our state husband is to stay in our place and if to leave, it is painless and with money. To catch catch from flowing past the budgetary rivers as much as possible, keeping on the swinging armchair as long as possible. This is what any Russian official has to do, who has no time to think about growing a new elite, about creating an effective economic system, or about long-term (or even short-term) planning.

Such a behavioral model is not accidental. All the current oligarchic economic elite was formed in the 90’s, when the initial accumulation of capital meant the cutting of the giant body of the slain titan of the Soviet economy. While studying at the university, I was surprised to ask my professor: where did all these cars of Mendeleyev’s periodic table, echelons leaving abroad, come from in our country? He explained to me that these are the so-called strategic reserves. In the Soviet Union, the factories were operated in such a way that even in the event of a nuclear winter, military equipment would drop off the assembly line. These “bins of the homeland” and plundered to the last.

What can we say about the second popular way of “making a fortune” – the famous mortgage auctions. Let me remind you how this happened: the government opened accounts in large private banks, to which budget funds were transferred, then took loans in the same banks, giving bail-out shares of state enterprises. According to the report of the Accounting Chamber “Analysis of the processes of privatization of state property in the Russian Federation for the period 1993-2003.”: “Transactions of lending to the Russian Federation on the security of shares of state enterprises can be considered sham, as banks actually” lent “the state with the same money. The Ministry of Finance of Russia previously placed in the accounts of banks participating in the consortium funds in the amount practically equal to the loan, and then this money was transferred to the Government of the Russian Federation as a loan secured by shares of the most attractive enterprises. As a result, the banks that “credited” the state were able to directly or through affiliated persons to become owners of the stakes held by them in the pledge of shares of state-owned enterprises. ” Direct theft and fraud – that’s what distinguished the creators of the modern economic system. But they understood perfectly what they were doing, and for their present successors it is already a norm, in which there is a “new reality”, “negative growth of the economy” and other “rejection of state egoism.” It’s no wonder that in twenty years it did not occur to them to see what happens to inter-branch relations. And the fact,

And what will change?

Recently our one-party Andrey Berezhnoi put forward an initiative – to oblige officials after the end of the service to reside in the same place in which they were in charge. Heads of cities with a population of more than one hundred thousand people will stay in these cities for ten years, municipalities – for five years. It sounds like a preventive punishment for a criminal offense, but is it that what these people sometimes do with the regions entrusted to them is not a crime?

Of course, such a proposal is controversial and should be widely discussed, but the idea conveys precisely – it is necessary to make officials feel responsibility for their actions. Then they will build the economic strategy, proceeding from the real state of the industries; and administer the state effectively and beneficially for the citizens with whom they will have to live side by side after retirement. 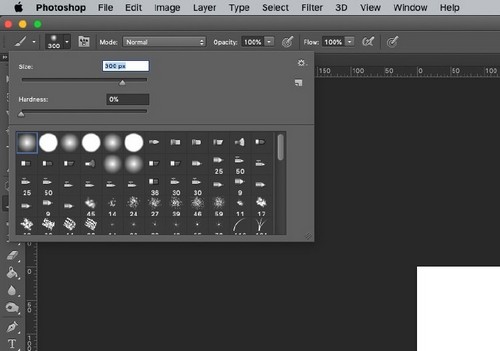