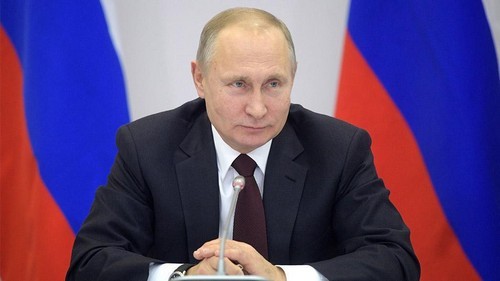 (Reuters) – Russian President Vladimir Putin said on Friday he would reverse the collapse of the Soviet Union if he had a chance to alter modern Russian history, news agencies reported.

Putin made the comments, likely to strike a chord with millions of nostalgic older Russians, weeks before a March 18 election that polls show he should win comfortably.

Fielding quick-fire questions from supporters in Russia’s European exclave of Kaliningrad, Putin was asked what Russian historical event he would like to change.

“The collapse of the Soviet Union,” Putin immediately shot back.

Putin, who served in the KGB in the Soviet era, called the 1991 Soviet fall the “greatest geopolitical catastrophe” of the twentieth century in a 2005 speech and has used the Soviet Union’s World War Two defeat of Nazi Germany to stir patriotism and help create a new sense of Russian identity.

In answer to another question on Friday, Russian news agencies reported that Putin had said he would still want to live in the here and now if he could choose what period of history to live in.

“You see in previous periods all my ancestors were serfs and I’m the president,” agencies cited Putin as saying. 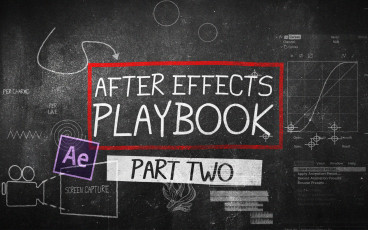