The Russian authorities do not plan to involve oil companies in the working group on investments in socially significant projects, but the mechanism may turn out to be so interesting that they themselves will enter it, Russian presidential aide Andrei Belousov told reporters after a meeting with business representatives. 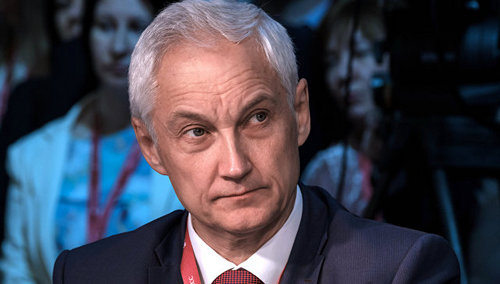 On Friday, representatives of the business met with Belousov and First Deputy Prime Minister and Finance Minister Anton Siluanov at the Russian Union of Industrialists and Entrepreneurs, it was a question of measures to stimulate investment in projects corresponding to the priorities of the May presidential decree. As the meeting participants said, it was decided to create a working group headed by Siluanov and the head of the Russian Union of Industrialists and Entrepreneurs, Alexander Shokhin, and which will include representatives of companies with export-raw materials orientation.

Answering the question whether it is planned to involve oil workers in this working group, Belousov said: “Frankly, until we planned to do this, since the oil companies have their tasks and their agenda more or less understandable, but, as Anton Antonovich correctly said ( Siluanov – Ed.), If everything turns out, the working group will simply start a new cooperation between big business and medium-sized businesses and the state, first of all the government, so it is possible that they will also appear there. “

“On a voluntary basis,” Siluanov added.

Additional revenues of a number of industries from raw materials exports due to the weakening of the ruble are estimated at 700 billion rubles, the presidential aide Andrei Belousov told journalists.

“The increment of 10 rubles per dollar, which we received during the year, and today we have a course, is known to be in the region of 60-67-68 rubles, and so this increment has given in relation to the volume of raw exports last year without the participation of oil gas and coal, and, of course, machine building, metallurgy, additional revenues of 700 billion rubles. “This is a huge resource, part of which, of course, can be directed to the implementation of the agenda, which was discussed today,” Belousov said after the meeting with business. 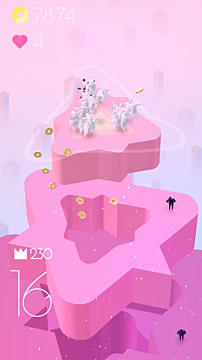 Mueller’s investigation is closing in on Trump. Congress must protect him | Max Bergmann and Max Boot