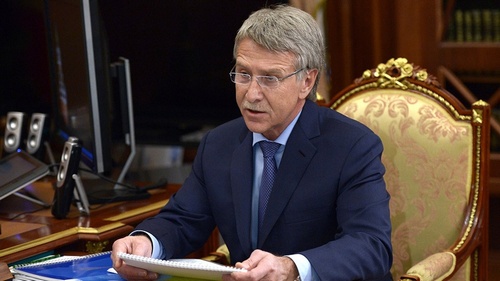 International sanctions haven’t kept Russia’s oligarchs from bringing in billions of dollars in the first six months of 2018.

The U.S. Treasury Department released a list of 96 Russian oligarchs with a net worth of more than $1 billion in early 2018 that were possible targets for sanctions. In April, the U.S. levied sanctions again seven oligarchs for their alleged interference in the 2016 U.S. election.

Despite an unfavorable business climate, the 24 richest Russians have together expanded their wealth by upwards of $10 billion in the first half of the year, according to data from the Bloomberg Billionaires Index. Another 13 billionaires lost more than $7 billion from Jan. to July 3, 2018.

Leonid Mikhelson, currently Russia’s richest man with a net worth of $19 billion, earned the lion’s share of the money at $2.23 billion, according to the list of billionaires. Mikhelson is the CEO of Novatek, an independent oil and gas company based in Russia.

The second largest sums of money were earned by LUKOIL chairman Vagit Alekperov, who earned upwards of $2 billion; and Andrei Melnichenko, the largest shareholder of the EuroChem fertilizer company, who made $1.56 billion through mid-2018.

Investor Gennady Timchenko, a close ally of Putin who Reuters reported recently had to cut loose his private jet because of Western sanctions, along with Chelsea football club owner Roman Abramovich, earned the fourth and fifth-most so far this year, at $1.46 billion and $1.13 billion each. 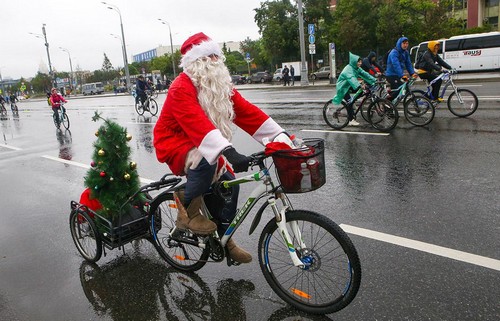 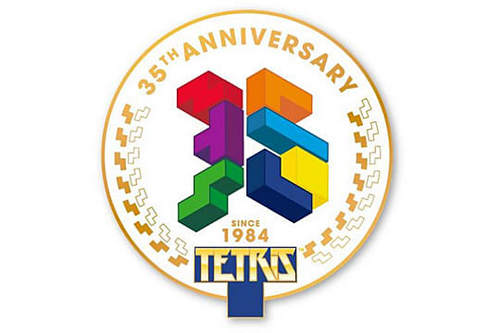