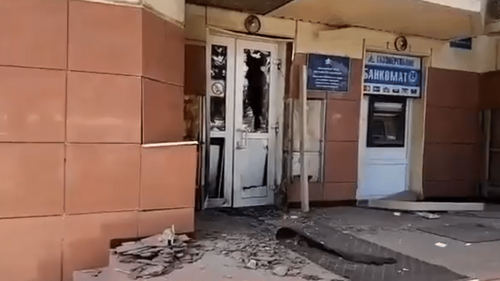 An explosive device has been set off outside the national Pension Fund office in western Russia as tensions reach fever pitch over government plans to raise the retirement age.

Lawmakers are pushing through a bill to increase the retirement age by 2034 in what the authorities call long-overdue reforms that a majority of Russians oppose, according to polls.

Authorities in the city of Kaluga launched a criminal investigation into hooliganism on Friday after the entrance to the Pension Fund’s office was blown off, according to local media.

No casualties were reported in the early morning explosion.

Video shared by the Nika regional broadcaster showed the damaged office door, wall and debris on the ground. The news and footage of the explosion was later removed from Nika’s website and social network page.

The office of the Kaluga Pension Fund said it was working as usual despite the incident. 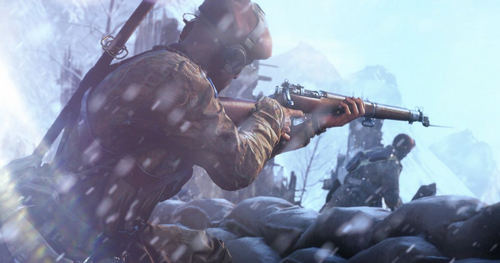