Finland’s student sports association has accused a Russian university sports team of sexual harassment, including an attempted rape, at an international competition this month.

According to the association, Finnish female athletes faced repeated verbal and physical abuse from student athletes and a coach from the Russia team at the European Universities Games in Portugal. The Russia team has denied the claims.

“This can be described as silent acceptance of the events,” the association said.

The Russian athletes, represented by the Dagestan State University men’s volleyball squad, claimed that the incident was a miscommunication, according to the Mash Telegram channel. The athletes said that a Russian player had attempted to console a weeping Finnish woman on a bench after a party. When she fled the interaction, the Russian player allegedly ran after her and attempted to follow her to her room.

Elina Havu, the Secretary General of the Finnish students sport group, criticized the EUSA’s demand for physical evidence, including bruises or DNA, as “completely ridiculous and out of date.”

“The directors of EUSA truly must check their views especially on victim-blaming,” Havu said, noting that several instances of harassment took place during the day when alcohol was not present. 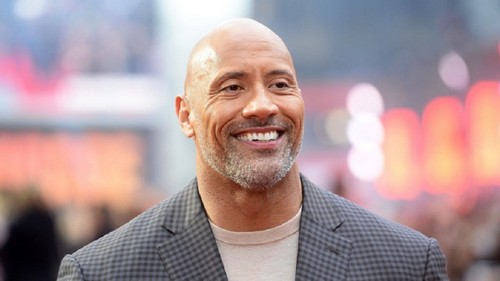