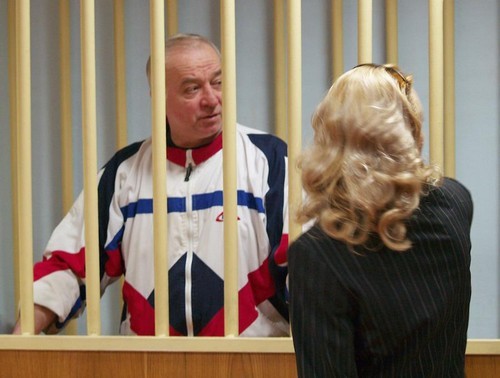 A former Russian spy was critically ill after being exposed to an unknown substance in western England, British broadcaster BBC said on Monday.

Sergei Skripal, who was believed to be 66, was granted refuge in Britain after a spy swap between the United States and Russia in 2010, the BBC said.

Police said two people had been found unconscious on a bench on Sunday in the city of Salisbury. They were being treated for “suspected exposure to an unknown substance” and they remained critically ill, police said.

The reform of the price of alcoholic beverages was estimated by experts.