The General Prosecutor’s Office of Russia noted the growth of fraudulent actions committed using electronic means of payment, and warned citizens about a new form of fraud. False “employees of the unified security service” report an unfinished purchase for a large sum on behalf of the cardholder, and then fraudulently abduct funds from the account. 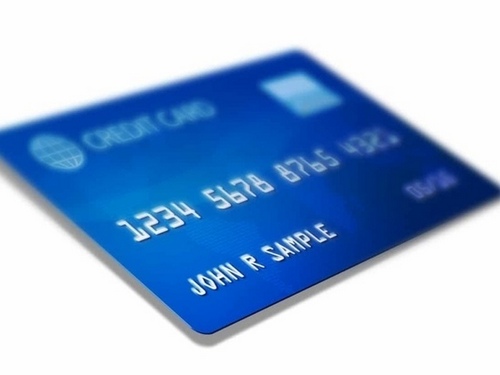 According to the Prosecutor General’s Office, in part this may be due to the fact that criminals do not get tired to invent new schemes for taking money from gullible citizens. So, recently a resident of Kaluga received through the messenger a letter from an unknown contact: the message stated that from the account of the citizen they were about to write a large sum of money for a purchase, which she did not think to do. The frightened woman immediately called the number indicated in the message. Her interlocutor, who introduced himself as a member of the unified security service of all Russian banks, persuaded her to make several transactions with the help of a banking application, and to inform him of the confirmation codes that came to her on the phone. As a result, the criminal kidnapped 240,000 rubles from the citizen’s account. The attacker, however, has already paid for what he did: according to the Prosecutor General’s Office, he and his accomplices were detained,

According to Information Security Specialist Alexander Varska, the data of the prosecutor’s office can be an illustration of the “law of large numbers”: card users have become more numerous, as well as information on fraudulent schemes, and these scammers are often used and exchanged by scammers.

“There are instructions on schemes for such fraud: many young people between the ages of 20 and 35 from the countries of the former CIS are engaged in this business,” Varskoi said. – But this scheme is not so much in the technical sphere, as in the field of psychology. If we talk about the technical side of data protection, the convenience of users of bank cards is always accompanied by such moments – for example, now the payment for various services is often made through the application, they are widespread and easy to use. And data protection is, to some extent, a matter of laziness: if you are not too lazy to use additional authorization tools, your data will be better protected. Another thing is that it will be more difficult for you to prove that you are you, if you lose some of your “keys”.