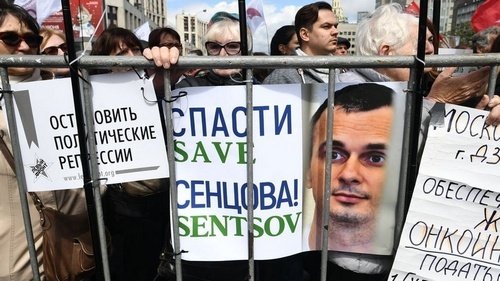 President Emmanuel Macron will speak with Russian leader Vladimir Putin on Friday about jailed Ukrainian film director Oleg Sentsov, who has been on hunger strike since May and is gravely ill, a source in his Elysee office said.

Meanwhile, the Kremlin said on Thursday it had received a letter from the mother of jailed Ukrainian filmmaker Oleg Sentsov asking Russian President Vladimir Putin to pardon her son.

The Crimea-born Sentsov, sentenced by a Russian court to 20 years in a high security penal colony in 2015 for “terrorist attacks” on the peninsula, is on the 88th day of a hunger strike.

Sentsov was accused of setting fire to two office buildings in Crimea, including one of Russia’s ruling party, and of plotting to blow up a monument to Soviet state founder Vladimir Lenin.

He was charged with organizing a “terrorist group” in Crimea aiming to wrest the peninsula back from Moscow’s control. Russia annexed Crimea in 2014.

The film director has denounced the trial as politically motivated, amid high tension between Russia and the West over the annexation.

“I ask you… not to ruin his life,” the letter, published by the Echo of Moscow radio station, said.

“He has now spent four years in prison. His children are waiting for him, and his youngest son has autism. They are struggling without him,” she wrote.

A commission must now be set up to gather reports on Sentsov’s health, behavior and mental state, a journalist from the Novaya Gazeta newspaper cited Sentsov’s lawyer as saying.

The commission will then assess whether he presents a danger to society and will make a recommendation for Putin to review, the lawyer, Dmitry Dinze, was cited as saying.

Amnesty International said it had requested access to visit Sentsov together with medical experts, but was denied.

“The Federal Correctional Service told us that his health is stable and they see no changes for the worse. But that information is two weeks old. Sadly, we know as little as everyone else,” Amnesty’s Aleksander Artemev said. 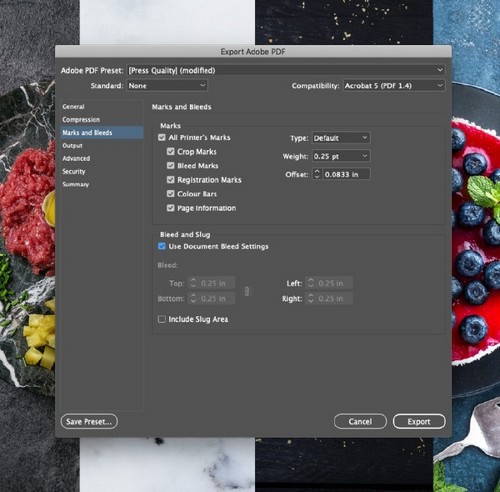 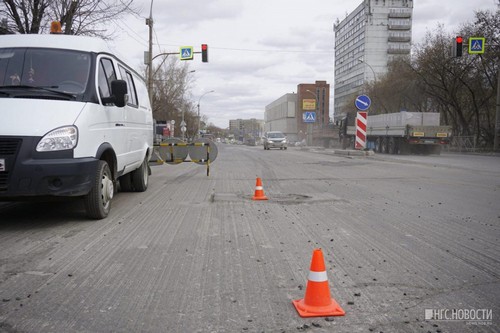