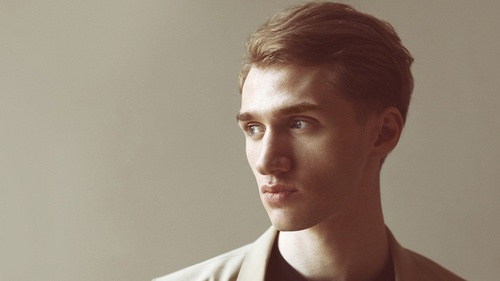 There’s more from Russia than football news on Fox Sports.

The theme song for Fox Sports’ World Cup broadcasting in North and South America is an original composition from Russia, too.

The piece was written by the Russian neo-classical pianist and composer Kirill Richter. Entitled “Where Angels Fear to Tread,” the track lasts about three minutes.

Richter first conducted a version of the song played on the string section of the New York Metropolitan Opera. A version recorded with musicians in Moscow was premiered at Times Square in New York City 100 days before the World Cup began.

Richter is an up-and-coming young composer known for his soundtracks and signature style that can be described as “expressive minimalism.” He has an interesting background: He first graduated from the MIFI, Russia’s most prestigious nuclear research university, and after that studied design at Moscow’s British Higher School of Art and Design. He then finished music school in just one year. Despite all this education, he still considers himself an autodidact.

Richter’s recent soundtracks include music for the recent sci-fi blockbuster “A Rough Draft” (Chernovik), as well as a more festival-oriented “Jumpman.” His interest in sci-fi is also reflected in the music he composed for the World Cup. Its title, “Where Angels Fear to Tread,” was inspired by the eponymous award-winning sci-fi novella about time-travel by Allen M. Steele.

“I used the title as an abstract image of a bloodless battle, where even the gods are afraid to interfere. Out of all the contests that humanity has invented, the Olympic Games exemplify competitiveness in the highest degree. And the World Cup for me falls into the same category. That’s the image I had in my mind, while I worked on the music,” Richter said in an official statement.

If you like “Where Angels Fear to Tread,” don’t miss Kirill Richter’s next concert in Moscow at the Ostankino Estate’s summer Stage on the Water on July 14. 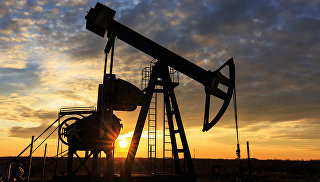 Top Five Favorites of the Season