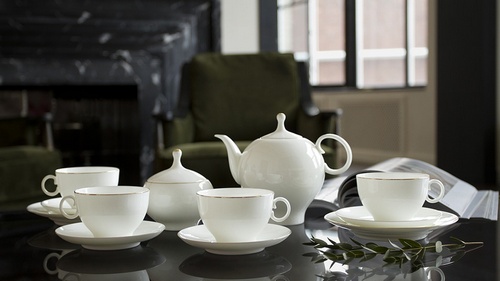 Most locals have an item from the Imperial Porcelain Factory in their cupboard. Founded in 1744 by decree of Empress Elizabeth, the manufacturer became Russia’s first and Europe’s third porcelain factory, and one of the city’s legends. The company’s iconic and most famous pattern, cobalt net, was created in 1944 by Anna Yatskevich, who was awarded a gold medal at the World EXPO exhibition in Brussels in 1958. The design is regarded as a symbol of the Siege of Leningrad during World War II. It was inspired by the image of cross-taped windows of buildings and cross spotlights illuminating the sky during the siege. 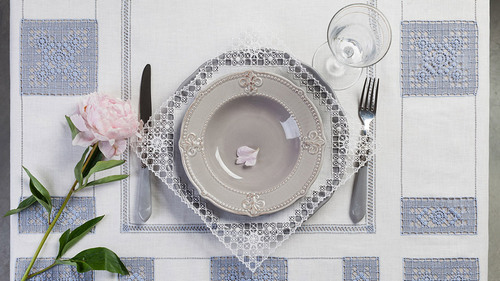 Russian embroidery is almost an extinct art form these days. This means it is all the more precious to see the revival of the Krestetskaya Strochka factory, which produces handmade tablecloths, napkins and bed linens using a unique technique developed in the late 18th century in northwest Russia and exclusive to the manufacturer. Some of the factory’s products are recognized as the cultural heritage of Russia and are preserved in the collections of the State Hermitage Museum and other galleries. 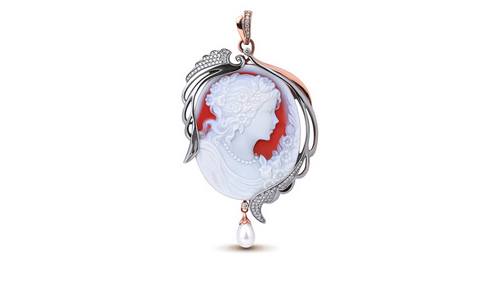 As a former imperial capital, St. Petersburg had its own fine jewelry producers. The Russkiye Samotsvety jewelry factory was founded in 1912 by Tsar Nicholas II and followed in the footsteps of the Imperial Lapidary Works established in 1712. Today, this is still one of Russia’s finest jewelry-makers and the only company in Russia that has preserved the centuries-old craft of filigree enamel on silver—a type of cloisonné enameling where the cloisons are made of twisted wire soldered to the base and filled with opaque enamel. The factory makes popular enamel pendants in the style of Faberge eggs. 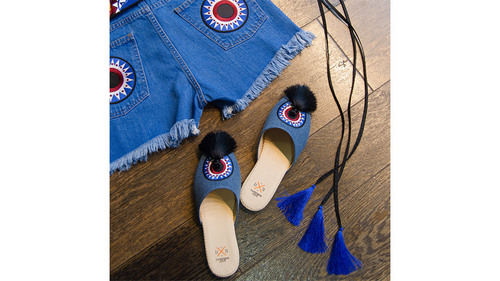 The young and exciting St. Petersburg brand Razgulyaev & Blagonravova, which makes hand-made shoes, is the favorite shopping spot for the city’s culture vultures. The company’s signature collections include home slippers decorated with motifs from the paintings of Kazimir Malevich, Vassily Kandinsky and Raphael. “From the very start we really wanted to connect with the arts: Living in St. Petersburg, it is impossible not to relate to its amazing, vast museum collections,” said Lyudmila Razgulyaeva, the brand’s founder and director. “The State Russian Museum got very interested in our collection inspired by paintings of Kazimir Malevich, and for the Faberge Museum we made special models with a print referring to one of Carl Faberge’s earliest jeweled eggs, the First Hen egg.” 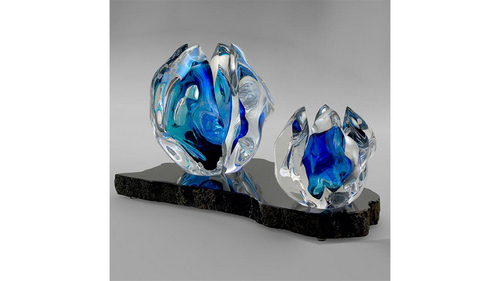 The DekArt gallery is one of St. Petersburg’s best-kept secrets for authentic and inspired presents. The venue sells paintings, ceramics, glass, textiles and other crafts made by some of the most creative local artists. These works are connected to St. Petersburg both emotionally and aesthetically. 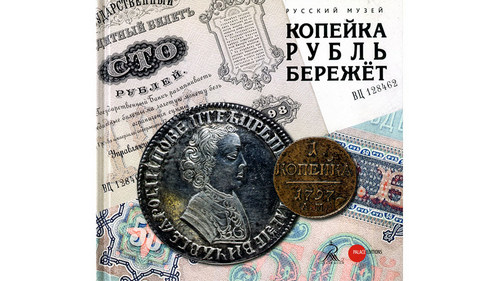 The Shops of the State Russian Museum

If you love Russian art, do not miss the Russian Museum shops, located in the main building and its branches, including the Stroganov Palace (17 Nevsky Prospekt). On offer are scarves and T-shirts, dishes, toys, umbrellas and puzzles, all inspired by the museum’s collections. 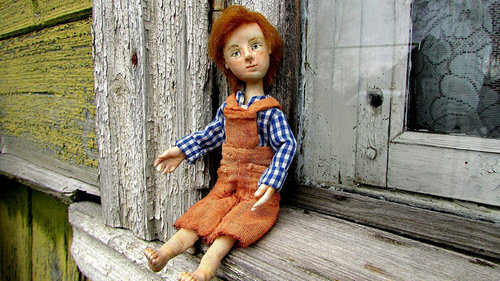 Another local gallery with a distinct St. Petersburg feel and a favorite of locals is the Varvara Skripkina Gallery of Dolls. You are sure to enjoy their permanent exhibition of dolls and puppets made by around 60 local artists over the past few decades. Skripkina brings warmth and humor to her artfully made creatures from Russian books, films and cartoons, as well as historical and fictitious characters. 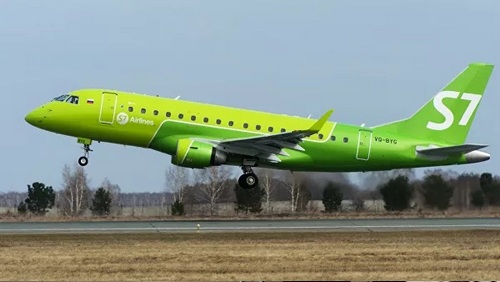 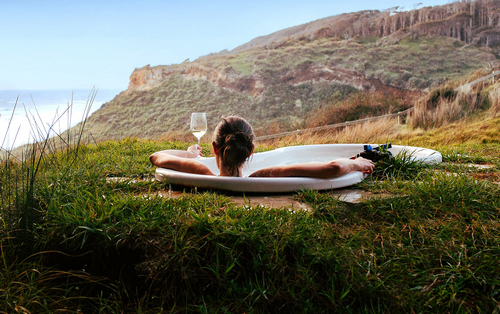