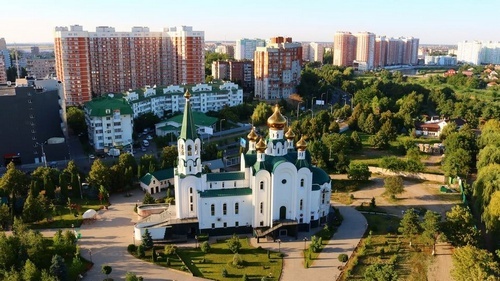 Southern Russia has become the latest region to install card-operated water pumps to cut down on water waste.

Outdoor hand-pump wells that tap into the main pipeline or groundwater are a popular way for Russians living in remote locations to access drinking water. Public utilities have introduced “smart” pumps that dispense water through pre-paid cards across Russia in over the past few years.

The first such card-based pump has appeared in Krasnodar near the Black Sea coast this week. The top-up cards aim to cut waste by limiting water distribution to residents without access to plumbing, regional authorities said.

Users will be charged extra once this limit is reached, the utility service told the Kuban24 broadcaster.

The “next-generation” pump is expected to become operational later in August, and has been placed steps away from a 30-year-old well, the state-run Rossia 1 broadcaster’s Krasnodar branch reported. 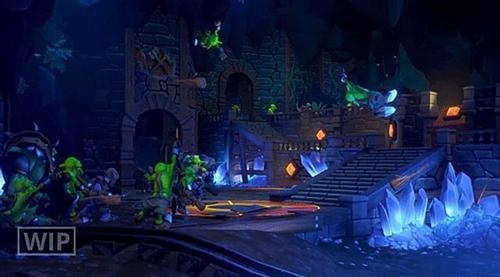