Police and health officials have identified 131 people who could have been exposed to the nerve agent that has left Sergei Skripal and his daughter Yulia in a critical condition, it has emerged.

It was also revealed on Thursday that 46 people have attended hospital in Salisbury expressing concern that they could be affected.

Public health officials said it was possible – though unlikely – that clothes or possessions of those who ate and drank in the same restaurant and pub as the Skripals could still be contaminated.

However, a public meeting held at City Hall in Salisbury was told that only the Skripals and DS Nick Bailey had received hospital treatment.

Jenny Harries, regional director at Public Health England, accepted it was difficult for people to understand why they were allowed to get close to scenes that were being examined by officers in protective hazmat suits.

But she said: “The risk to the general public is low. There are only three cases in hospital. No members of the public have been harmed by this incident. It’s an important message to hang on to.”

Health and council officials, as well as police, promised to be as open as they could to allay fears, and public health representatives will be at the Saturday market in Salisbury to speak to anyone with concerns.

The deputy chief constable of Wiltshire, Paul Mills, said: “46 people have attended [hospital] expressing concern. Each has been assessed but other than the three patients you are aware of no other persons have required hospital admission.

“We have identified 131 people who potentially could have been in contact with the nerve agent and each of these has received calls to ensure their wellbeing. None of these persons have developed symptoms that would indicate they have been exposed to the agent.”

Mills called the nature and scale of the operation “unprecedented”.

He revealed almost 500 police officers and staff were involved backed up by 200 military personnel. There were also 80 ambulance staff on hand every day from nine out of the 10 ambulance trusts nationwide and 50 firefighters. Mills said that cordons could be in place for months to come.

Council leaders accepted that the international reputation of Salisbury could be dented by the attack and the economic impact could be severe.

They announced measures including business rate relief for those affected and the launch of a hardship fund for those worst hit. Park and rides in the city will be free from Saturday until Easter Monday – though there were howls of protest when the council insisted that parking costs in the city would not be reduced.

Asked what the city’s feelings towards Russia, Salisbury’s Conservative MP John Glen said: “People are outraged that a silent assassin could attempt murder. But our message to the people of Russia s that they are always welcome in Salisbury. Our issue is with the Putin regime.”

Glitz and Gossip at the Bakhrushin Theater Museum 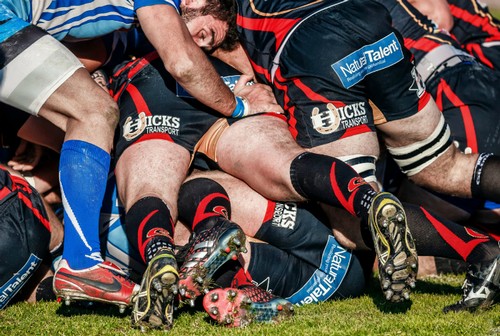