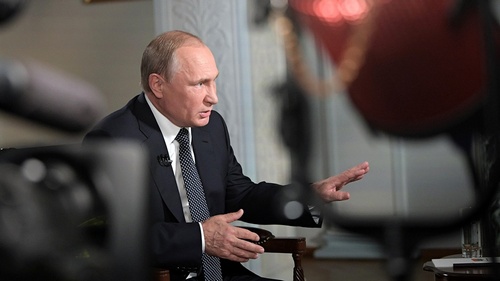 Ukraine has been at war for control of two of its eastern regions, Donetsk and Luhansk, after an uprising of pro-Russian separatists there in 2014. Russia has been accused of stoking the conflict that has claimed thousands of lives and displaced more than 1.6 million people, a charge that the Kremlin denies.

Putin told a closed-door gathering of Russian ambassadors this week that he had proposed the eastern Ukrainian referendum, which would be held under international auspices, to Trump at their summit in Helsinki on Monday, Bloomberg reported, citing two anonymous sources who attended the meeting.

Trump reportedly asked Putin not to announce the proposal at the summit’s press conference in order to have time to consider it, according to one of the sources.

Ahead of the summit, Ukraine had expressed concerns that the U.S. and Russian leaders could strike a “grand bargain” on the conflict without consulting Kiev.

The residents of the two regions took part in a separatist-led referendum shortly after Russia’s annexation of the Crimean peninsula in 2014. The vote, which was not recognized by the international community, produced overwhelming results in favor of independence, though it was met by a muted reaction from Moscow.

When asked to comment on the details of what Putin had told Trump about Ukraine, the Kremlin spokesman said on Thursday that “some new ideas were discussed,” without providing details. 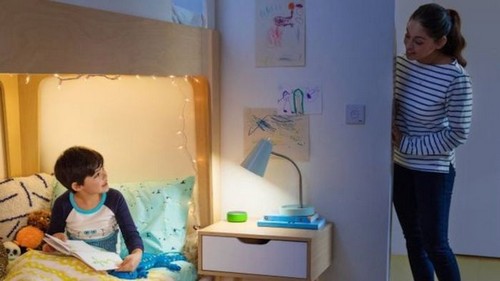