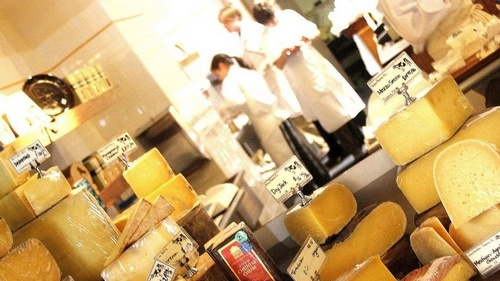 More than 26,000 metric tons of food have been destroyed in the three years since the Russian government launched an embargo on imported agricultural products from Western countries in retaliation for sanctions.

The Kremlin ordered the physical destruction of food from the Western countries that levied sanctions against Russia for its 2014 annexation of Crimea. Critics argued the food blacklists amounted to a “war on food” and evoked memories of Soviet-era famines.

Russia’s agricultural watchdog Rosselkhoznadzor said in a press release on Monday that it had destroyed more than 26,000 metric tons of banned food since Aug. 6, 2015.

“Many of the products are fruits, particularly Polish apples, as well as a significant amount of Turkish tomatoes,” the agency said in its release.

Almost 8,000 metric tons of contraband meat, dairy and agricultural products have been seized at the border in 2017 alone, the watchdog said.

Rosselkhoznadzor named Belarus as the chief transit point for banned food, and noted that some sanctioned products reach Russia via Kazakhstan.

Russia’s Media Bigwigs Weigh In on 2018 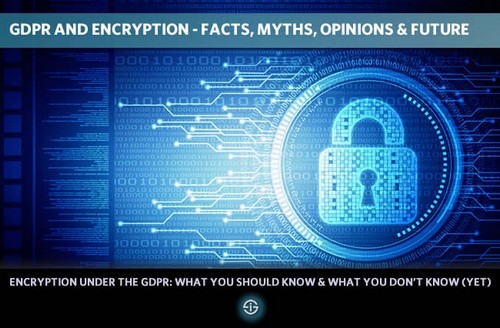