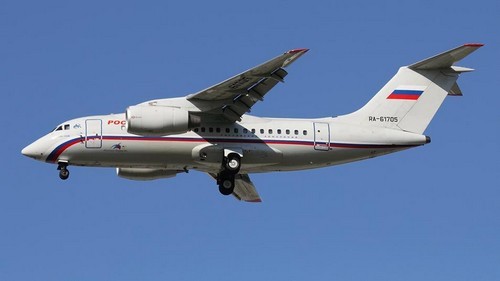 Russia has grounded all Antonov An-148 aircraft over safety fears a month after the tragic plane crash of a passenger jet outside Moscow after equipment failure.

All 71 passengers and crew aboard Saratov Airlines Flight 703 were killed when the An-148 regional jet plummeted minutes after departing from Domodedovo Airport on Feb. 11. Cockpit recordings showed the captain ordering his co-pilot to gain altitude instead of tilting the plane down, while investigators attributed the crash to different speed readings on the displays due to frozen equipment.

“We ordered to suspend An-148 flights in all airlines that operate them,” the state-run TASS news agency cited Viktor Basargin, the head of Russia’s transit safety watchdog Rostransnadzor, as saying.

Russia’s Aerospace Forces operate 12 of the Ukrainian-made regional jets, followed by six An-148s operated by Rossiya Airlines, five by Angara Airlines and four by the troubled Saratov Airlines, according to TASS. 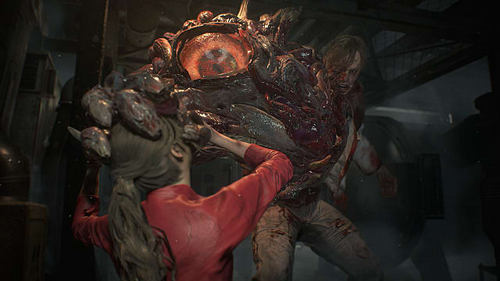 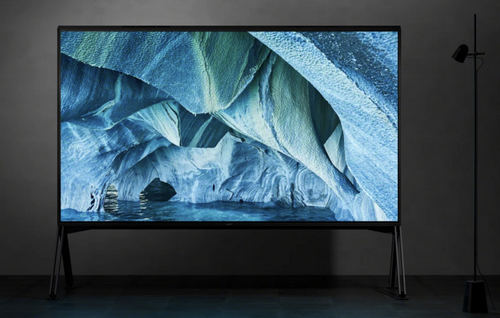 Telegram March Kicks Off in Moscow