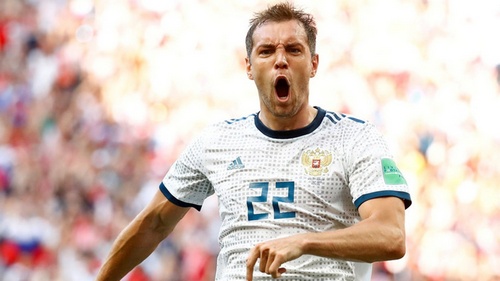 The stars of Russia’s World Cup football squad have seen a massive spike in their social media followers after their team’s unexpected run into the quarterfinals.

The number of people following Russian players increased by 2.4 million compared to before the World Cup, according to Match TV’s HYPEMETER2018, a service tracking social media usage, the RBC news website reported Wednesday.

Striker Artyom Dzyuba experienced the highest jump — with more than 825,000 extra followers on Instagram, bringing his audience to over a million, from just 177,000 in early June. Dzyuba also had the most-liked post of any Russian player, with 545,000 people liking his picture with goalkeeper Igor Akinfeyev.

Midfielder Denis Cheryshev, who tied with Cristiano Ronaldo as the third-highest goal scorer in the tournament (four goals), recorded the second biggest jump in popularity among Russian players, with more than 457,000 additional followers.

Fyodor Smolov, who was widely criticized in Russia for his performance and for missing a penalty kick against Croatia, was third, with 318,000 more followers. Alexander Golovin and Mario Fernandes rounded out the top five.

All five players have been linked to possible big-money moves to clubs outside Russia after this summer, including Golovin, who is rumored to be joining Chelsea FC.

The official social media accounts of Russia’s national team also increased by a total of 709,000 followers, spread across Instagram, Facebook and Vkontakte. 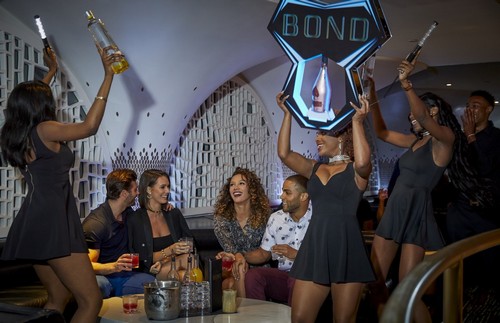