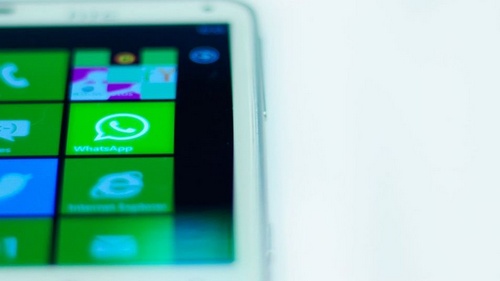 Two men from the Russian Far East have been fined for criticizing a local official on the WhatsApp messaging service.

The two Magadan residents were charged with “insulting a representative of the government” this winter, the local Investigative Committee branch said Friday. The suspects used “online pseudonyms” to post “indecent” criticism of the mayor on WhatsApp group chats from their cell phones.

“Other participants of these groups viewed the offensive messages, which were thereby found to be public,” investigators wrote in a statement.

The case was closed and the men were ordered to pay a 15,000 ruble ($230) fine each after they confessed and issued a written apology to the mayor. The Magadan mayor reportedly accepted the apology and the investigators’ decision to stop pursuing the criminal case.

The authorities seized the cell phones of an unspecified number of residents in the course of the investigation, which sparked widespread condemnation on social media.

“In this regard it should be noted that all the cell phones were returned to their owners after the investigation, and data not related to the criminal case was not inspected,” it said. 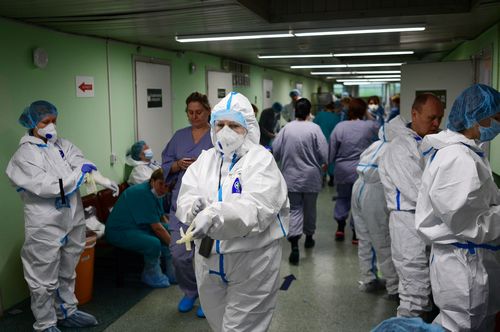