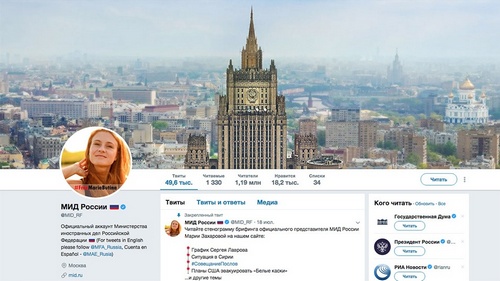 Butina, 29, was arrested last Sunday in the United States and charged with conspiracy to act as an agent of the Russian government. A judge ordered Butina, a recent graduate of American University in Washington D.C. and founder of a pro-gun Russian advocacy group, to be detained until her trial after U.S. prosecutors argued she was a flight risk.

The Russian Foreign Ministry launched a Twitter flashmob on Thursday calling for followers to change their profile pictures to an image of Butina with the hashtag #FreeMariaButina.

Online responses to the flashmob ranged from supportive to incredulous, with a heavy dose of trolling.

On the snarky side, Twitter users reinterpreted the wording of the hashtag to read as an ad campaign offering a free Maria Butina.

The Twitter curation website Twitchy compiled an extensive list of #FreeMariaButina hashtags with photos of redhead pop culture figures, including singer Ed Sheeran, actress Scarlett Johansson and standup comic Carrot Top. The inspiration, it wrote, came after a U.S. National Security Council staffer photographed at a White House meeting with Russian officials was confused for Butina because of her red hair.

The #FreeMariaButina hashtag’s popularity surged in the United States, but had little traction in Moscow, where it originated, as of Friday afternoon. 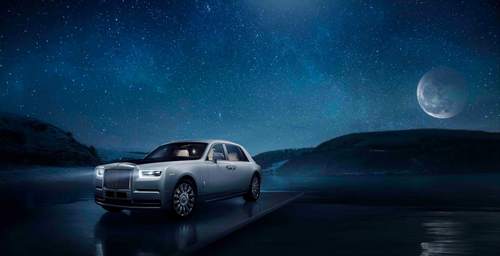