President Vladimir Putin, speaking at a meeting of the commission on the fuel and energy complex and environmental safety in Kemerovo, said that it is unacceptable to “shift to the shoulders of consumers” capital investments in the reconstruction of thermal power plants. 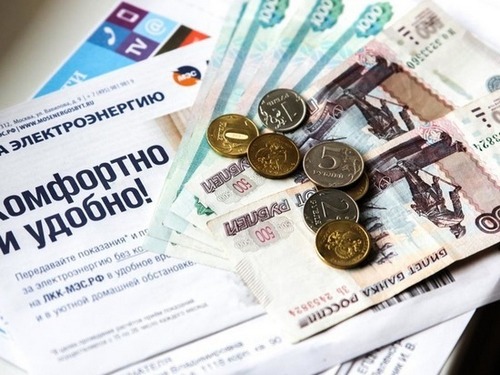 “At present, in some Russian regions, there has been a practice of forcing unjustified tariff increases. As a result, the proceeds do not go to the development of regional energy, but, respectively, to the people who are close to those who make decisions of this kind, “the Russian leader said.

At the same time, Putin suggested breaking the tense situation in the energy sector by introducing a standard principle for the formation of electricity tariffs.

In turn, Russian Energy Minister Alexander Novak said that energy companies are ready to invest up to 1.5 trillion rubles in the modernization of Russian thermal power plants.

“This will be implemented within the existing tariff, taking into account inflation, a multiplier effect for domestic engineering will be achieved and additional sources of tax revenues will be provided to the state treasury,” the head of the country’s main energy department said, adding that the implementation of the TPP modernization program could begin at the end 2018.

The Rosset company has repeatedly stated that it is necessary to move to the reference principle in the formation of tariffs for transmission and distribution of electricity. From this approach, according to power engineers, everyone will benefit: the electricity tariff becomes transparent and understandable to the consumer, the cost of electricity in neighboring regions of the Russian Federation is leveled, which has a favorable effect on their investment climate, and energy companies receive an economically justified payment for their services for further development and infrastructure modernization.

Putin threatened with a direct US nuclear strike

‘We have to fight for our rights’ Is Russia ready to defy Putin?