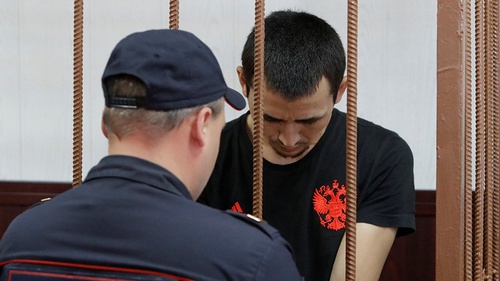 The Kyrgyz taxi driver who plowed into a crowd of pedestrians near the Kremlin in the early days of the football World Cup has reportedly begun to financially compensate his victims.

Seven people, including two Mexican fans, were injured when a taxi swerved onto the sidewalk out of stationary traffic near the Kremlin on June 16 and hit a group of pedestrians. The attack raised the specter of terrorism that Russian authorities sought to avoid during the World Cup although the driver, Chingiz Anarbek, said he was fatigued and simply mixed up the accelerator and brake pedals.

“My client has partly compensated the victims for material and other damage,” his attorney, Pavel Berezin said according to an Interfax report on Monday.

Berezin added that a Kyrgyz embassy official was due in court to confirm that part of the damages would be reimbursed at the expense of Kyrgyzstan, a Muslim-majority, former Soviet republic in Central Asia. He also said victims were invited to rehabilitate at the president of Kyrgyzstan’s personal sanatorium.

Anarbek faces up to five years behind bars on criminal charges of causing bodily harm through a traffic rules violation. He told police that he lost control of the vehicle after a 20-hour shift on two hours of sleep.

A Moscow district court later rejected an appeal to place Anarbek under house arrest, leaving him in detention until Aug. 16. 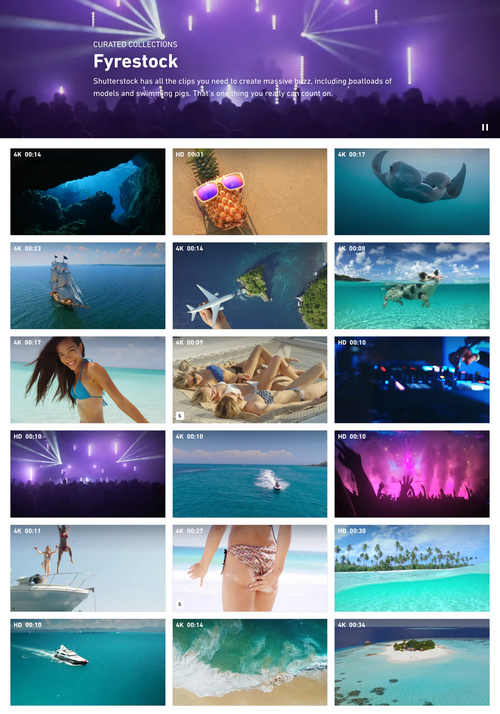