The Central Bank tightens the fight against scammers. For this, the regulator requests that his powers be extended. In particular, he wants to get the right to block websites that cybercriminals use for financial fraud without court. And both Russian resources and foreign ones. However, according to experts, it is dangerous to give the Central Bank such a carte blanche. Outside the legal field, there can be no question of any objectivity of the regulator. A fraud should be qualified only by the court.

Now the Central Bank is quite possible without the involvement of Themis to block malicious sites. True, only in the Russian domain zones.ru,.rf and.su This right is given to him by his special status of “competent organization”. The regulator informs the Coordination Center of the national domain of the Internet about a resource that suspects of financial fraud. If the registrar after a series of checks recognizes the named CB site is really dangerous, then in this case he unbinds the address from the site. That is, when a user attempts to navigate through a “malicious” link, the resource will not open. 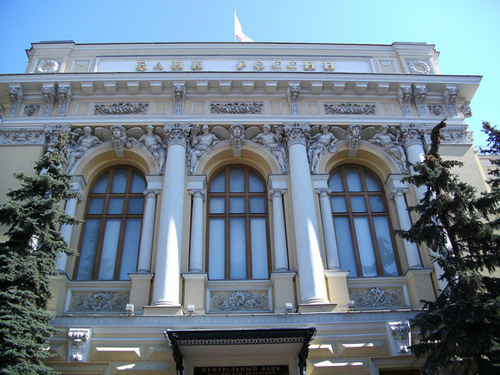 However, the Central Bank itself can not enter sites in the register of prohibited information. He has to act through authorized bodies. Therefore, the regulator has developed amendments to the law “On Information”, giving it extended powers. In other words, the Central Bank requests at the legislative level to allow it to block suspicious sites on its own. But not in extrajudicial, but in pre-trial order, using blocking as an interim measure.

Moreover, the Central Bank wants to obtain such powers with respect to both Russian and foreign resources. True, if domestic can be blocked, then foreign ones are impossible. They just will not open in RuNet. Under the “sweep” regulator will get four types of sites. Primarily those whose names are similar to others, because they thus mislead people, and resources that provide financial services without a license. The Central Bank also intends to block the sites where it is possible to access the resources of financial and credit organizations. In addition, under the “rink” will be sites that spread false information about the state of financial institutions.

These proposals were discussed last week at a meeting with Deputy Prime Minister Maxim Akimov. Moreover, during the meeting, it was suggested that the right to block such websites be provided personally either to the Chairman of the Bank of Russia Elvira Nabiullina or to one of her deputies. In the Central Bank these initiatives are not commented, and the opinions of independent experts on them differ.

As the chairman of the board of the International Confederation of Consumer Societies, Dmitry Yanin, said, the blocking of malicious sites is a timely measure. “A lot of people who have been victims of various pseudo-investment companies offering to” profitably place their savings. ” Of course, such resources must be urgently banned. And this spectrum of problems can be effectively solved only by the Central Bank. Otherwise, the sale of toxic financial products will continue, “Yanin believes. First of all, we are talking about the usurious interest rates of MFIs, the imposition of insurance services by banks, the violation of the rights of consumers by insurers.

In addition, according to the head of the banking section of the Union for the Protection of the Rights of Financial Services Consumers Mikhail Belyaev, such a measure will avoid risks that the digital economy will bring to banking. The trend of recent years provides a wide range of opportunities for intruders – from providing untrue information to cyberattacks.

But not all specialists share this opinion. “Fighting financial fraud is good and right, but the instruments of struggle must lie in the legal field. Otherwise, it turns out uttermost lawlessness. Almost like in western movies. Or as in the gangster 90s: who is stronger, that’s right, “- says the first deputy. director of the Institute of Contemporary Economy Ivan Antropov. The expert is convinced that the blocking of fraudulent sites should occur solely by a court decision. “Otherwise, there will not even be any similarity of objectivity, for example, in the question of identifying the similarity of the names of sites. In the hands of the Central Bank executives, this tool can turn into an excellent tool for stripping the financial market from the uncomfortable competitors of the largest banking organizations. And there will be no official explanation why they blocked this or that site. Simply because 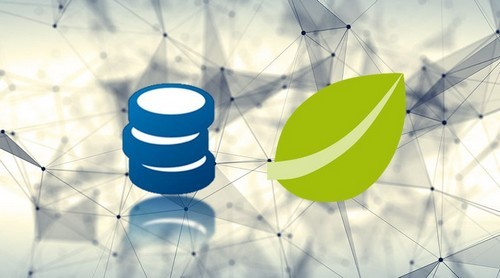