In the evening on Friday, August 24, new sanctions were promulgated in the US Federal Register, which will “reward” Russia from August 27. In particular, they concern the ban on the export of weapons and dual-use products to our country, except for that which is aimed at cooperation in the field of space. Russia will cease to issue loans and provide any financial assistance from US government agencies. How much sanctions will hit our country, we learned from experts.

These sanctions have been introduced in the framework of the “business of the Violins”. The US State Department determined that Russia used chemical weapons in violation of international law with respect to its own citizens. That, in accordance with the 1991 Law on the Control of Chemical and Biological Weapons, entails the imposition of certain sanctions on it. 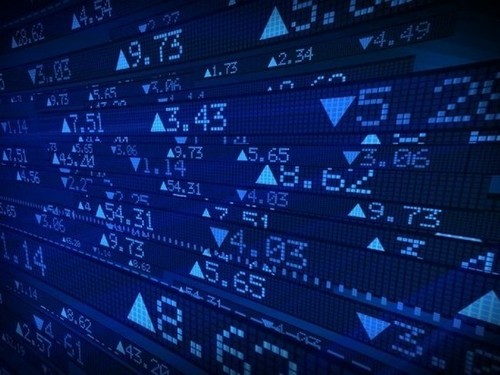 “Such sanctions were expected,” says Andrei Nechaev, who headed the Russian Ministry of Economics in 1992-1993. – For those sectors of the economy that imported American equipment, including for geological production, complex oil exploration sectors – there will be serious losses and, possibly, experts in these areas will postpone the development of a number of oil products. At some stage this may affect the volume of oil and gas production.

The fact that sanctions affect the area of ​​outer space is also understandable. The international space station is financed by Americans, and the equipment is Russian. Apparently, they decided not to suspend this project, because then it will be necessary either to close the space station or Russia to switch to its own funding, and for Americans this is a loss in the scientific plan, since they do not have such stations.

What is denied in loans and financing is a purely symbolic act, because we do not receive any loans from them. The only thing that can affect this is the use of some weapons, including chemical weapons. Then you have to finance it yourself.

According to the analyst, there is a risk that private investors after that can curtail their lending programs or refuse to buy Russian securities.

– The heaviest sanction, in my opinion, is a ban on the export of high technologies to Russia. Of course, and this can be bypassed. So, in the 80s, the USSR bought technology through Yugoslavia, through shell firms. But this is additional costs and hassles.

“We expected that there would be a ban on the export of dual-purpose electronic equipment. For us, this is palpable, “said adviser to the Institute of Contemporary Development Nikita Maslennikov. – Although just this week the Ministry of Industry and Trade expressed itself that we can in this case work with Asian countries. In addition, our developers have created more than 1500 different chips and circuits for the last six months, although they have not yet become the subject of an industrial release. As for the export of arms, it is almost gone. We are the second exporter of weapons in the world. The same can be said about loans: we did not take them up to this day. These markets were previously assessed by the markets as declarative, for domestic consumption of the US during congressional elections, in order to aggravate the situation. In this sense, it is a mild scenario of sanctions, I think the markets will appreciate it constructively. Such demonstrative sanctions of the United States were laid in the dynamics of market indices and the ruble exchange rate. It is difficult to expect a new deterioration in Russia’s position. Perhaps even there will be some appreciation of the ruble.

The Turkish expert assessed the pros and cons of buying the Su-57, Su-35 and MiG-35 from Russia 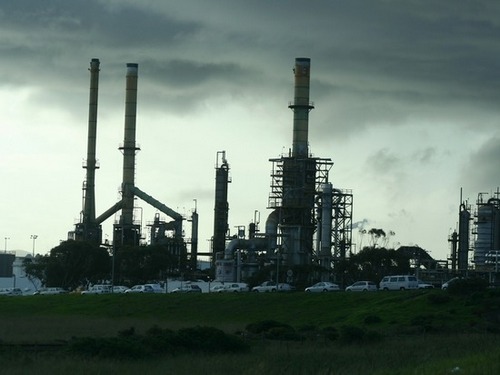 Russia urged to learn to live without expensive oil