US sanctions against Russia related to the “Fiddler’s Case” will come into force on August 27 after official publication in the Federal Register, a State Department spokesman told RIA Novosti.

It was previously expected that the first package of sanctions in the case of the Violins will come into force on August 22. However, the official website of the official newspaper of the US government Federal Register did not appear on that day.

“The notice period provided for by the law… expired on August 22. We signed a notice in the federal register that enforces the sanctions and expect it to be published on August 27,” the agency official said.

New sanctions and incident in Salisbury 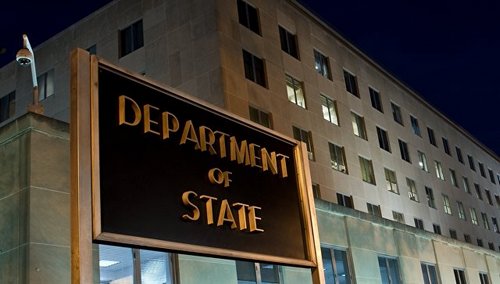 The US authorities announced on August 8 new sanctions against Russia because of the alleged use of chemical weapons in Salisbury. The first package of sanctions prohibits the supply of dual-use goods to Russia. The second, tougher package of sanctions could be introduced in November: in this case, the ban could affect lending to Russian legal entities, export and import of goods, as well as lowering the level of diplomatic relations.

The press secretary of the Russian president Dmitry Peskov called the linking of new anti-Russian sanctions to the Salisbury incident illegal and unacceptable. And the official representative of the Ministry of Foreign Affairs Maria Zakharova called the pretext for new restrictions invented. Moscow promises a mirror response to sanctions, she noted.

In Salisbury on March 4, according to allegations of official London, the former GRU officer Sergei Skripal and his daughter Yulia were poisoned, which caused a major international scandal. Britain accused Russia of involvement in the poisoning of violins with substance A234, Moscow categorically denies it. Russian Foreign Minister Sergei Lavrov said in May that the “business of the Violins” was crumbling in the face of the absence of any evidence of Moscow’s guilt. 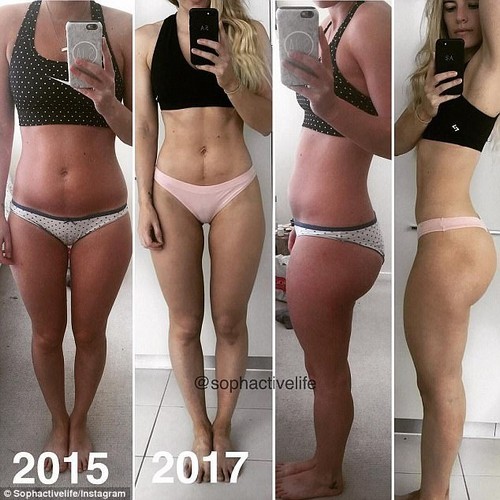