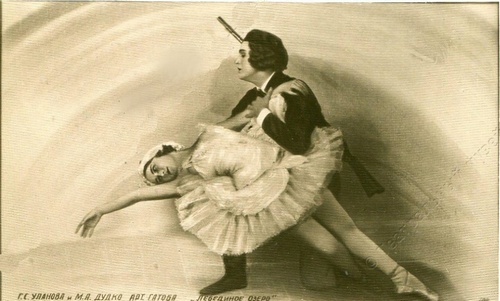 Galina Ulanova, who died in 1998 at the age of 88, was the one of the greatest ballerinas of the last century. Born in St. Petersburg, she studied under the legendary Agrippina Vaganova and her mother, who was a ballerina in the Imperial Ballet. She first danced at the Mariinsky Theater (called the Kirov for much of the Soviet period), but moved to Moscow and the Bolshoi in 1944. She danced until the age of 50, creating many roles. She continued to teach ballet and coach generations of dancers.

In 2004 her apartment in the vast apartment house on Kotelnicheskaya Naberezhnaya (one of the so-called “Seven Sisters”) was opened to the public. It is filled with ballet memorabilia as well as magnificent 19th century furniture (some from the Winter Palace); art by Alexander Benois, Mark Chagall and others; and hundreds of books, art objects, and personal possessions.

On Wednesday evening The Moscow Times Clubs are taking a tour of the apartment a 7 p.m. This is a real treat for anyone who loves Russian ballet.

Tickets can purchased on Timepad. 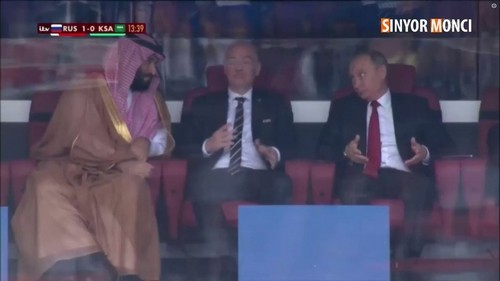 The Russian Street Comes In From the Cold 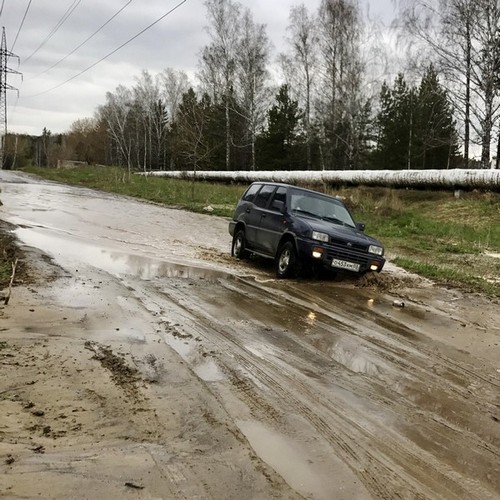