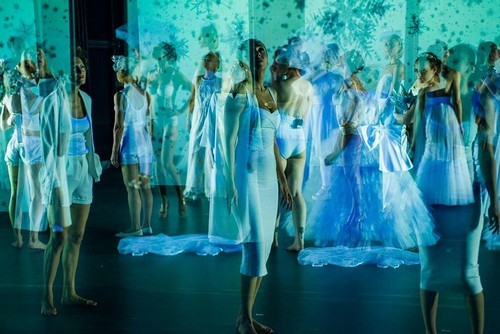 In 1994 contemporary art collectors Peter and Irene Ludwig, the founders of the famous Ludwig Museum in Cologne, Germany gave a gift to the Russian Museum in St. Petersburg. This spring 38 works from this collection, by such artists of world-renown as Pablo Picasso, Jeff Koons, and Cy Twombly, as well as Ilya Kabakov, Erik Bulatov, are on tour at Multimedia Art Museum Moscow. Don’t miss a rare collaboration between Andy Warhol and Jean-Michel Basquiat.

Even though the Prodigy is often regarded as 1990s throwback, it still has a strong fan base in Russia. They even recorded a new video for one of their best known tracks “Minefields” in Russia. This weekend they will once again play at the Adrenaline Stadium for two nights in a row. The Prodigy released their latest album just last year, so expect some new material, as well as their perennial hits.

Stanislavsky Electrotheater is known primarily for experimental theater, and “Psychosis” is no exception. The director is Alexander Zeldovich, best known for his work in film, while visuals for the backdrop were produced by AES+F, Russia’s most famous group of video artists. Based on Sarah Kane’s “4.48 Psychosis,” the play chronicles a case of clinical depression through the monologues of 19 different women. English subtitles are available. 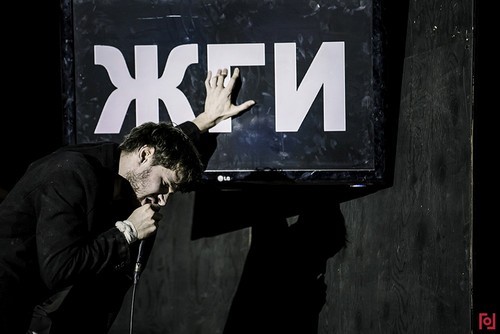 Gogol Center’s Kirill Serebrennikov is still under house arrest, but his latest production “Little Tragedies” is back on stage. Based on four short dramas in verse penned by Russia’s greatest poet of all time, Alexander Pushkin, “Little Tragedies” stays close to the words of the classic, but updates and sometimes revolutionizes the meaning. Thus, Baron’s son Alber takes part in motorcycle competitions instead of jousting tournaments, while Don Juan reminisces about his trysts with the help of a tape recorder. The production features music by Husky, one of today’s most popular rappers in Russia.

Kasta, pioneers of Russian hip hop from Rostov-on-Don, released their first new album in nine years in 2017 after pursuing their solo careers. Kasta’s new songs are marked by their trademark irony as well as political undertones. Highly acclaimed by critics and fans alike, the album put Kasta back in the major leagues, so expect the Glavclub to be packed this Saturday. 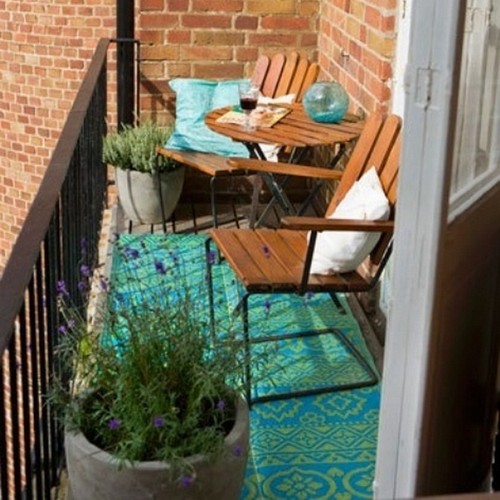 Russians were advised to choose investments according to their temperament