KERCH, CRIMEA — Russian President Vladimir Putin on Wednesday inspected a new bridge linking Crimea to Russia, touting his annexation of the peninsula to voters days before an election all but guaranteed to deliver him a second consecutive term in power.

Russia’s 2014 annexation of Crimea from Ukraine drew international condemnation and sanctions, but many Russians saw it as restoring Moscow’s rule over a region they regard as being historically Russian.

The 19-kilometer road-and-rail bridge across the Kerch Strait, which some Russians have dubbed “Putin’s bridge,” is designed to integrate Crimea with Russia’s transport network, and show off Moscow’s largesse.

The bridge will be the longest dual-purpose span in Europe when completed. It is seen as vital by the Kremlin to integrate Crimea into Russia, both symbolically and as an economic lifeline for the region.

Putin, accompanied by officials in hard hats, was given a tour of the still-uncompleted central section of the bridge, and posted for photographs with workers.

The Russian president, who projects an image of a demanding taskmaster, was told that the part of the bridge that will carry road traffic would be completed in December. A parallel rail bridge is also being built.

Putin proposed a different timetable, saying: “It would be good to do it in time for the vacation season.”

“We’ll do our best,” replied Arkady Rotenberg, the Kremlin-connected billionaire whose company Stroygazmontazh is building the bridge.

Rotenberg, Putin’s former judo sparring partner, told reporters later that the road part of the bridge would now open from May 9 – the day Russia celebrates the anniversary of victory over Nazi Germany in World War Two.

“The uniqueness of the bridge lies in the fact that everything here is Russian,” said Rotenberg, who is on U.S. and European sanctions blacklists that have made it difficult for his firm to import Western materials and technology.

Opinion polls show Putin is far ahead of his rivals in the run-up to Sunday’s presidential election, when he will be seeking a second consecutive term.

However, Kremlin officials are concerned voters may stay at home because they assume the result is a foregone conclusion, resulting in low turnout.

Later on Wednesday, Putin was planning a campaign stop in Crimea, where many of the mainly Russian-speaking population laud him for bringing the peninsula under Moscow’s control. 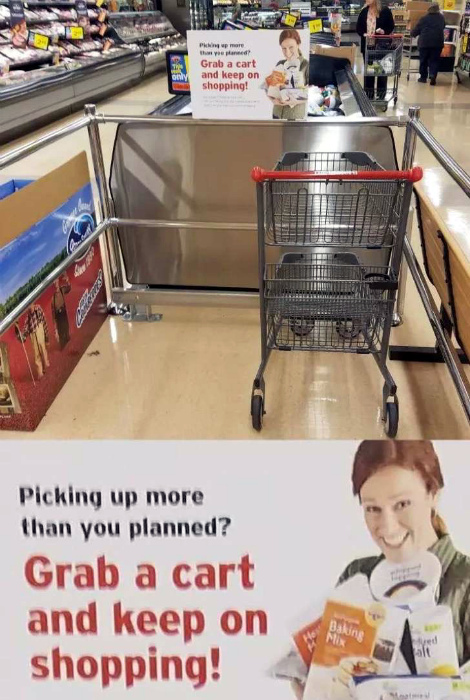