The relatives of the dead tourists of the Dyatlov group, who died in unclear circumstances in 1959 in the Northern Urals, have joined together and are preparing a collective appeal to the head of the Investigation Committee Bastrykin, asking him to resume the investigation into the tragedy. Their interests will be represented by lawyer, Ph.D. in law, retired police colonel Yevgeny Chernousov, whose overall legal experience is 34 years. He told us about the essence of the appeal. 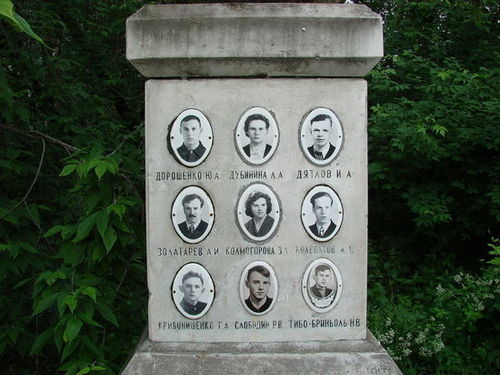 The community’s activists joined the relatives of the victims, represented by the Dyatlov Group Memory Foundation, the Russian Geographical Society, the Interregional Organization of the Scout Movement, the Cossack Formation of the Orenburg Cossack Army, the Institute for Ecology and Nature Management.

– Who, if not relatives of the victims, have the right to demand the resumption of investigative actions on this tragedy? – says lawyer Yevgeny Chernousov. – I do not mean the  verification of the circumstances of the tragedy on the Dyatlov Pass , which is currently being conducted by a group of prosecutors from the Sverdlovsk Oblast Prosecutor’s Office.

It is necessary to conduct a full investigation with the interrogation of witnesses, victims, suspects, with confrontations, the exhumation of the bodies of the dead…

– Who, in your opinion, need to entrust the production of this criminal case?

– To experienced investigators of the central office of the Investigative Committee of Russia. The investigative-operative group should include the operative officers of the Criminal Investigation Department of the Ministry of Internal Affairs of Russia, as well as the FSB officers, since there may be issues related to the state secret.

We collect all the relatives of the victims. It will be power. They must receive victim status and find out, finally, the truth.

– What can reveal a large-scale verification of the death of “dyatlovtsev”, which is now carried out by the staff of the Sverdlovsk prosecutor’s office? 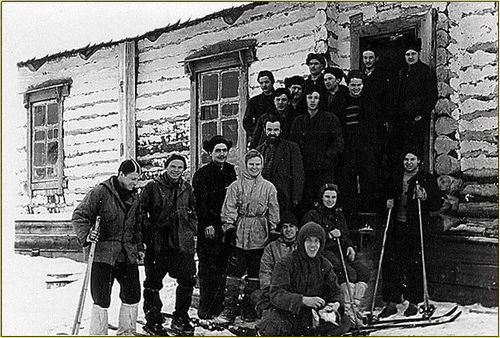 However, the criminal case on the death of the Dyatlov group was terminated on May 28, 1959 due to the absence of corpus delicti, the proceedings on it were not resumed. In fact, today the cause of death of Dyatlov citizens has not been disclosed.

– Why is the case in 1959 investigated only three months?

– This is nonsense, it had to be investigated for several years. In the case of “dyatlovtsev” there should have been operational support not only of the Ministry of Internal Affairs, but also of the KGB.

– What violations then committed?

– The materials of this case can not be considered admissible evidence. The investigator for unknown reasons did not specify article 136 of the Criminal Code of the RSFSR (1927) “Intentional murder”.

In those days, a criminal case could be opened only if the investigator established the corpus delicti included in the form of a specific article in the Criminal Code. According to the Code of Criminal Procedure of the RSFSR that was in force in 1959, the decision, due to the lack of corpus delicti, was to be made only if the persons suspected of committing the crimes were identified, but their guilt could not be proved. Therefore, in relation to them, investigators make decisions to terminate a criminal case for lack of corpus delicti.

It follows that the investigator in violation of the requirements of the Criminal Procedure Code of the RSFSR (1923) unreasonably ordered the termination of a criminal case for lack of corpus delicti as a result of an alleged natural disaster that Dyatlov’s members could not cope with. But the resolution does not indicate how this force majeure arose, does not indicate the reasons for its occurrence, including the possible involvement of specific individuals in this circumstance.

Also, at the time of the decision to terminate the criminal case, there was no evidence that persons who were suspected of causing serious harm to the health of three out of nine tourists were identified, which led to their death.

The omissions of the investigators did not allow to clarify all the circumstances of the tragedy. Persons allegedly involved in the death of nine victims, went from criminal responsibility.

– Is it realistic now to raise the KGB archives?

– It will depend on the will of one person – the president.

– How quickly do you hope to get an answer to the collective appeal?

We will take him to the Investigative Committee, maybe we will make an appointment, we will fix that we have handed over the document. If they decide not to resume the investigative actions on the tragedy of 1959, then it can be concluded that this was a man-made disaster. The case will remain classified.

Viktor Khristenko: a tournament at the SPIEF is important for the development of golf in Russia