According to experts, this is a good deal for shareholders of CPC, since the Safmar Industrial and Financial Group Mikhail Gutseriev is among the new owners. The group has positive experience in coal asset management, its Russian Coal company demonstrates the rapid growth of production and financial indicators. 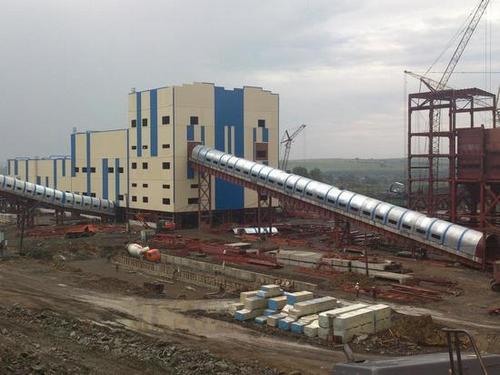 As previously reported by Vedomosti , Mikhail Gutseriev and his son Said acquired 18.9% of the shares in KTK. Changes in the structure of the share capital of CPC became known at the end of April: Haver Holding Limited (controlled by the president and founder of the CPC, Igor Prokudin; owned 50%) and the deputy general director of the CPC, Vadim Danilov (16.8%) sold their shares. At the same time, 24.6% was acquired by the Cyprus Millfast Trading Limited (the beneficiary is Viktor Pichugov, a member of the Federation Council from the Khanty-Mansiysk Autonomous Okrug), 23.4% was co-owner of the transport group ISR Trans Iskender Khalilov.

The share of the Gutserievs in KTK is a portfolio investment, according to the source of Vedomosti, who is close to one of the parties to the transaction: “KTK is currently undervalued. Investors expect the investment to be successful. ”

CPC is not the only coal asset of the Gutserievs, they own the Russian Coal holding (production – 15 million tons, works in the Krasnoyarsk Territory, Khakassia and the Amur Region).

Perhaps, the Gutserievs are considering the CPC synergy options with Russian Coal, which will make it possible to create a major player in the D-grade coal market (low-grade, low-cost power coals), argues Maxim Khudalov, director of the ACRA corporate rating group. Because of the reduction in coal consumption in Europe and increased competition from Australian coal, the CTC’s position is weakening, and joining forces with Russian Coal may allow it to enter new markets, the expert says.

This will strengthen the company’s leading position in this segment. 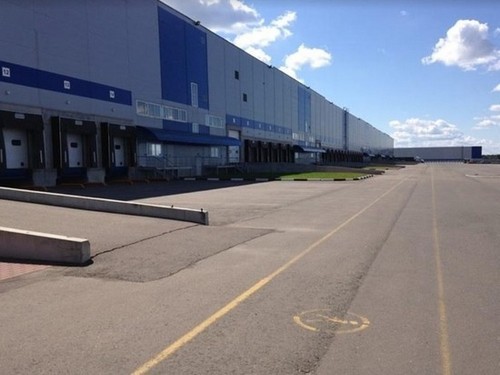 MLP, a member of the SAFMAR group of Mikhail Gutseriev, plans to close the acquisition of the Chekhov-4 warehouse complex with an area of ​​43,000 square meters in the near future. This will allow the company to strengthen its leading position in the warehouse real estate market in Russia – now the company already manages almost 1.8 million square meters of space. Experts point out that in the commercial real estate market of the Moscow region, which is on the whole going through difficult times, this deal may turn out to be the largest in a year.

The deal between the management company MLP and the investment company A1 (part of Alfa Group) for the acquisition of the warehouse complex Chekhov-4 was first reported to the media with reference to consultants who participated in the transaction. Experts of the commercial real estate market in the Moscow region state that the acquisition of SAFMAR fits into the logic of the group’s warehouse business development due to the powerful synergy effect from combining the new asset with the previously acquired MLP areas of the logistics complex PNK-Chekhov.

Market participants agree with the synergistic potential of the transaction, who note that MLP is able to quickly establish business processes in new projects. In particular, the Nikolskoye logistics complex, which at the time of the acquisition by MLP was not filled with tenants and half, quickly found new customers and provided a stable cash flow.

Prior to this transaction, MLP owned a warehouse of more than 300,000 square meters in one of the largest logistics complex in the Moscow region, PNK-Chekhov. The structure of this complex and includes the acquired building. After the transaction, MLP will become the almost sole owner of PNK-Chekhov – real estate market analysts note that small areas (about 20,000 square meters) will remain with Tvoy, which acquired them at the time of the construction of the logistics park.

Forbes notes that for participants in the transaction this is already the second “approach to the projectile,” an attempt to acquire Chekhov-4 has been made by the MLP before. “MLP began to negotiate as soon as the object came to Alfa Bank. “They first made a deal in 2017, but did not agree on the price,” said the source of the magazine, “Perhaps MLP had other priorities at that time. Despite the fact that they are the main strategic buyers for this object, the bank has negotiated with other companies too. ”

A source close to the SAFMAR group said that the terms of the transaction correspond to the norms of profitability adopted in the group: “SAFMAR Group” is actively acquiring assets in various markets, but Mikhail Gutseriev’s purchases are united in one thing: prices and market conditions moment. “

The ruble is waiting for oil disasters: OPEC + countries have argued about the fate of the market