Book your tickets now for Cochon555 events in Chicago and Austin to enjoy an unforgettable, all-you-can eat heritage pork feast with endless spirit

Presented by Cochon555 US Tour

Five renowned chefs gathered to celebrate farmers who sustainably raise heritage breed pigs by cooking up delicious porcine bites in a friendly competition for a worthy cause at Cochon555 Houston.

The epic Cochon555 feast presented by CitiBank took place in at the Four Seasons Resort-the official host and hotel of the 10th Anniversary Tour.

The five top chefs prepared and served over 1,500 pounds of heritage pigs bred at family farms to 600-plus guests, including chefs, sommeliers, barkeeps and notable judges. Partners of Cochon555 helped raise more than $4,000 for charity in a silent auction adorned with gifts from participating sponsors.

Chef EJ Miller of International Smoke by Michael Mina clinched the regional title of “Prince of Pork” and will represent Houston at Grand Cochon, the national finale, on September 15 in Chicago.

With full glasses to toast the winning team, the audience cheered on Chef Miller.

He and his team presented of a global approach to visiting Houston through an inspired winning menu including: Hogonara, a pork skin pasta with porchetta di testa and egg yolk; Crispy Bottom Sow Bao, a bun filled with smoked pork butt, green onion and sesame; Borrachito Porkito, tacos made with blue corn masa, mezcal braised pineapple and shaved pork loin; Sam I Am, a chicharron dish consisting of boquerones, pork belly and egg custard; and the Veruca Snout, a pork blood devils food cake with salted caramel and pretzels.

Chef EJ of International Smoke pictured holding the trophy,, along with founder Brady Lowe and the farmer who raised the winning pig, together they clinched the “Prince of Pork” title and will represent Houston at Grand Cochon, the national finale, on September 15 in Chicago.

Lindsay Thomas of Pappas Steak House took the trophy with her selection, a 2003 Domaine Weinbach Muscat produced in the Alsace region of France.

“The national competition gets more intense and dynamic every year, and the performance of chefs, sommeliers, and barkeeps in Houston shows precisely why the city is synonymous with landscaping a responsible culinary excellence in this country,» Cochon555 founder Brady Lowe said of the event.

«We can’t wait for Chicago and Austin in the coming weekends, the flavor train continues across North America and will host more community events at magnificent properties such as the Four Seasons.” 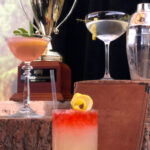 Cocktails for Charity featuring Wheatley Vodka are being featured at the Four Seasons for a limited time.

The proceeds support Piggy Bank, a charitable foundation and start-up farm in Missouri that serves as a kickstarter for emerging family farms, as well as a safety net for farms in the wake of a disaster (flood, fire and disease).

Bayou & Bottle at The Four Seasons in association with craft-distilled Wheatley Vodka made by Master Distiller Harlen Wheatley in small batches and together they continue to give to charity through a limited menu “Cocktails for Charity” supporting Piggy Bank into next month.

If you love chef competitions and must-do culinary experiences, endless wines and spirits, making charitable donations and noshing on 30-plus chef-crafted dishes, then follow the event on Instagram @Cochon555 and founder @BradyLowe555.

Are you in Chicago or Austin in the coming weeks? Here is your all-access pass to buy tickets for the nation’s most talked about culinary event. 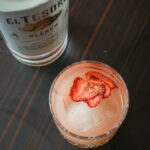 “This recipe was inspired by a dear friends grandmother’s strawberry rhubarb pie. I was introduced to the idea of this pie by her grandson Corey, who told me I would never be able to make that pie as good as her.»

«I was put off by the challenge, but soon learned after trying it that I would never make a pie as good as hers. Ever since, strawberry rhubarb pie has had a special place in my heart. I wanted to use this recipe as a basis for something I could make well: punch.”

Combine lemon zests and sugar in a vac bag, and seal. Leave overnight to create oleo. Pull out zests and combine oleo sugar with other ingredients in a blender. Mix on high until smooth.

In a tin combine all ingredients except cream soda. Shake and add soda. Serve in punch glass, and garnish with lemon wheel and candied ginger. 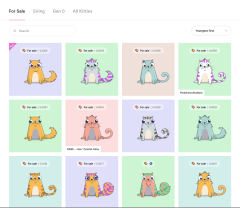 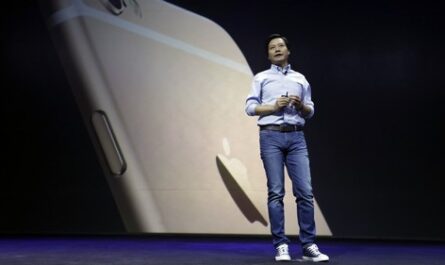